ST. LOUIS (KMOX) - An incredible story of rags to riches comes from the St. Louis area as the 2021 Missouri Teacher of the Year, is Crestwood Elementary School physical education teacher Darrion Cockrell – who was once in a gang.

"I joined a gang when I was 10-years-old. Six deuce 87 Kitchen Crip gangster," Cockrell said. "That was normal life for me." 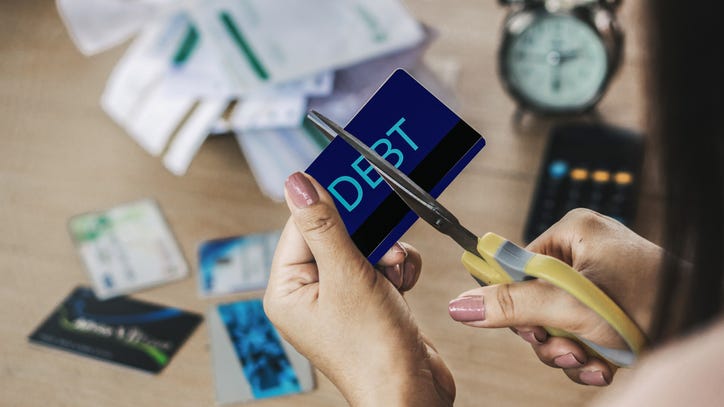 The Lindbergh School District teacher, known as Mr. DC by his students, is the first male to capture the state’s top education award since 2015.

Teachers like “Mr. DC”, Missouri’s 2021 Teacher of Year, go above and beyond to make sure their students are taught compassion and perseverance! Darrion Cockrell joins us to share how his life was shifted and saved by his middle school teachers. pic.twitter.com/EJilUIGPyZ

Cockrell graduated from the University of Missouri-St. Louis in 2013, but grew up in St. Louis believing his future was destined to end up like his friends, "dead or in jail."

"I was born to a drug-addicted mother who had two of her six kids by the age of 16. My father was murdered when I was four, and I began my journey in and out of the foster care system not long after my sixth birthday," Cockrell said.

The school district shared a video of Cockrell telling his story:

He says he owes his life to teachers who stepped into his life and pointed him in the right direction. In 7th grade, he was adopted by his football coach and says he wants to make sure all teachers know "the power that we have to make positive or negative impacts in the lives of others."

Cockrell has taught at Crestwood since 2015, where one of his many highlights has been the implementation of the “Crest-Fit” training program. “Crest-Fit,” a combination of CrossFit and Crestwood Elementary, is a health and fitness program that started with his students, progressed to a weekly after-school workout activity for teachers, and culminated weeks later with parental involvement. One particular workout, styled after a popular dance, spread to multiple schools throughout the community and tallied thousands of views on social media.

“Everything we do as educators should be in an effort to make connections, build trust and make sure all students find the success that lives within them,” Cockrell said. “Students are extremely diverse in the way they learn, but all it takes is one person to make sure their educational experience is great!”

Mr. DC is the 52nd Missouri Teacher of the Year since the program’s inception in 1957, is the second recipient from the Lindbergh school district.