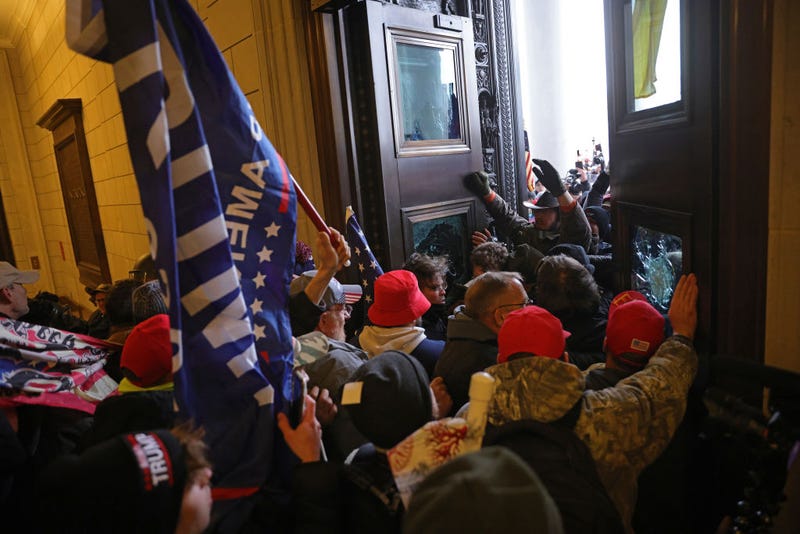 WASHINGTON (97.1 FM TALK) - One of the newest members of Congress, Rep. Cori Bush of Missouri, is calling for Sen. Josh Hawley, Sen. Ted Cruz and the others who supported challenging the results of the Electoral College be removed from office.

The former activist from St. Louis tweeted a copy of a resolution she says she'll be introducing to expel "the Republican members of Congress who have incited this domestic terror attack through their attempts to overturn the election."

I believe the Republican members of Congress who have incited this domestic terror attack through their attempts to overturn the election must face consequences. They have broken their sacred Oath of Office.

I will be introducing a resolution calling for their expulsion. pic.twitter.com/JMTlQ4IfnR

A violent riot and storming of the U.S. Capitol broke out on Wednesday, as members of Congress were planning to gather and expected to vote and affirm Joe Biden’s presidential win. Thousands of supporters of the President's claim that the election was "stolen" from him occupied the Capitol complex, then pushed their way into the building. 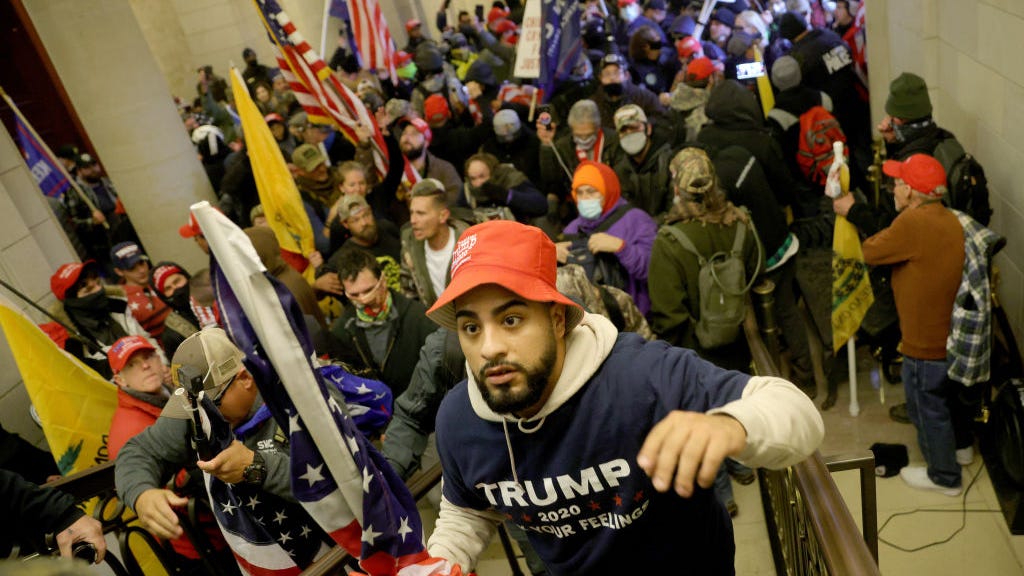 Missouri congresswoman inside Capitol says ‘this is 1,000 times worse’ than 9/11

The D.C. National Guard was called in as a person was shot and taken to the hospital, at least one explosive device has been found near the building and many were forced to seek safety in offices or flee the building.

More than a dozen members of Congress expressed their support of the challenge of the Electoral College results led by Hawley and Cruz. 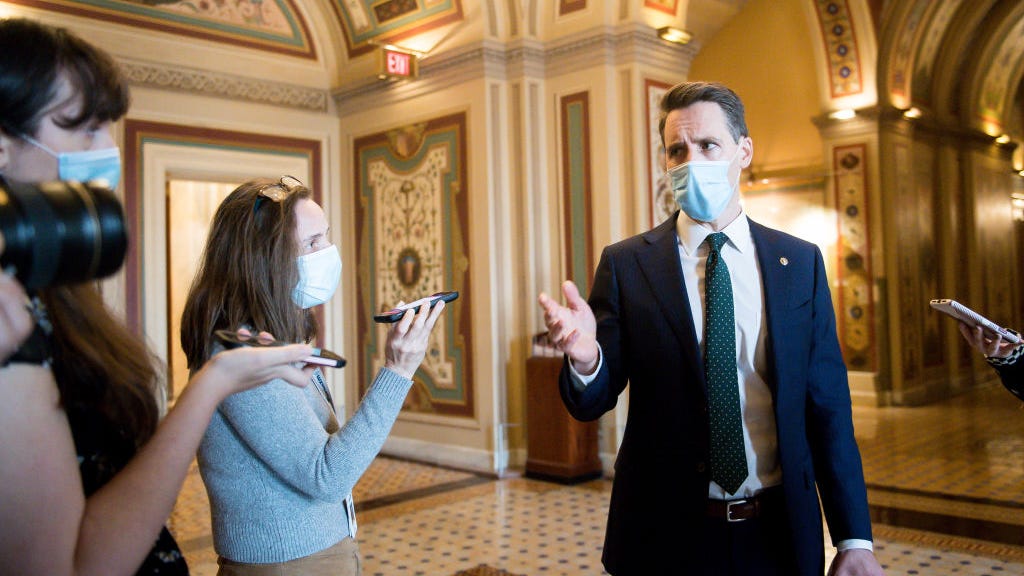