CLAYTON, Mo. (AP) — Police in St. Louis and St. Louis County are lagging far behind their counterparts elsewhere in the U.S. and lacking broad strategies to fight crime, an outside consultancy concluded.

Two reports released Monday by New York-based Teneo describe distinct challenges for the city and county’s police departments, including a reliance on outdated policies and practices and detrimental rancor over the hiring, promotion and disciplining of personnel, the St. Louis Post-Dispatch reported. Teneo, which received funding from the Centene Corp. and other major St. Louis businesses, also cites a lack of coordination between the city and county as a roadblock to improving crimefighting in the region. 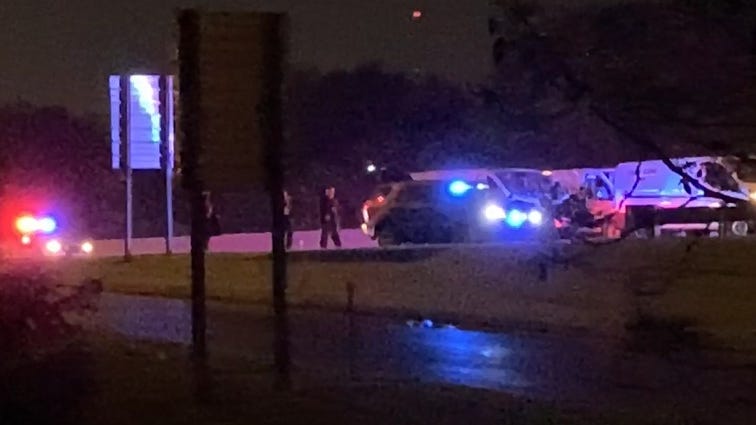 The consultants urge the two police departments’ chiefs, command staffs and other leaders to communicate daily with each other and to regularly share crime analysis and investigations intelligence.

Police chiefs in neighboring departments elsewhere in the country talk to one another much more frequently than do St. Louis County’s chief, Mary Barton, and St. Louis’ chief, John Hayden, according to the reports, which urge the two departments to launch a 120-day pilot program in which they cooperatively police two high-crime areas along the city-county border.

The outside reviews were announced in June by County Executive Sam Page and St. Louis Mayor Lyda Krewson. Centene CEO Michael Neidorff, who advocated the reviews, has been vocal about the need to address crime, which he has identified as an impediment to business recruitment and expansion.

The Teneo report on St. Louis County police details “a serious racial divide” within the department and a lack of transparency in hiring, training and promotions practices. It calls for the department to revise its crime-fighting strategies to focus on precision policing, which targets a small percentage of offenders responsible for an outsized proportion of crime. It also recommends that all officers use body cameras and that the department meet regularly with community groups. 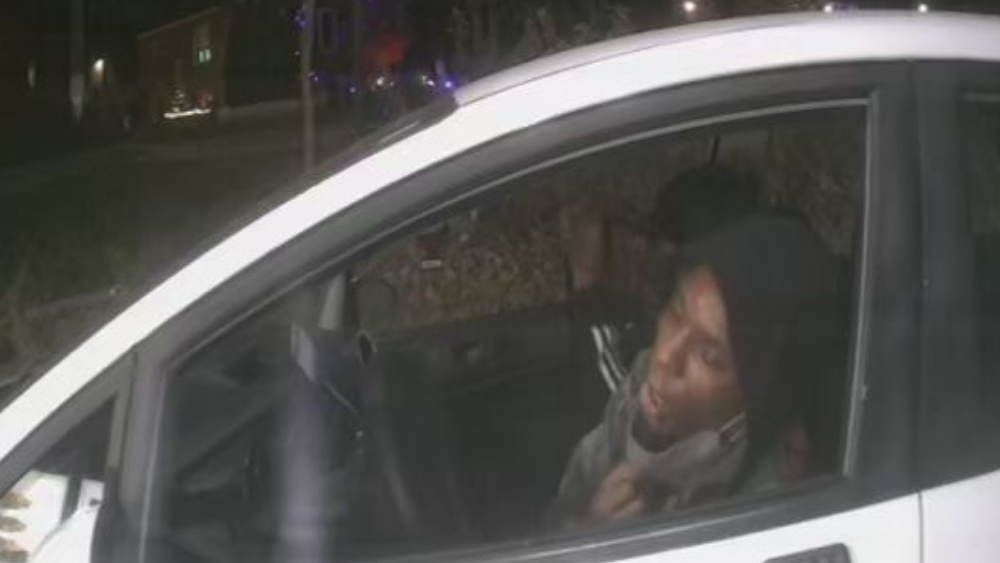 WATCH: 'Dumb' criminal slams brick into his own groin attempting to break into gun store

In a letter to the St. Louis County Council, Page said he found the report to be “serious, candid and straightforward.”

As for the city’s police department, the consultants say it suffers from “discord” between Hayden and other top brass, and is in dire need of structural changes. They also recommend that it adopt a more data-driven approach and they criticize what they call its outdated use-of-force policy. For example, their report notes that city police officers use their stun guns at a higher rate than average. It also questions the integrity of internal investigations into misconduct.

“In general, the report says that we have a good police department,” but some changes are needed, Krewson said.