By Sam Masterson and JT's World

ST. LOUIS (KMOX) - We love our local sports teams, toasted ravioli, telling people where we went to high school and sometimes we say "farty-far" instead of "forty-four." All that has apparently made St. Louis one of the most hated cities in the U.S.

Using data from multiple surveys, the most hated cities in America have been determined and St. Louis is No. 5 on the list, created by BestLife.

We have a guess as to the city @billburr would happily nominate for worst city https://t.co/Ka2xMVoHVg

According to the data, the most hated city is Detroit. They determined this by using results from four different surveys; “a 2009 Pew survey, a 2016 Travel and Leisure ranking of rudest cities, and two 2017 Travel and Leisure polls that measured the most underrated city and the nation’s favorite city.” 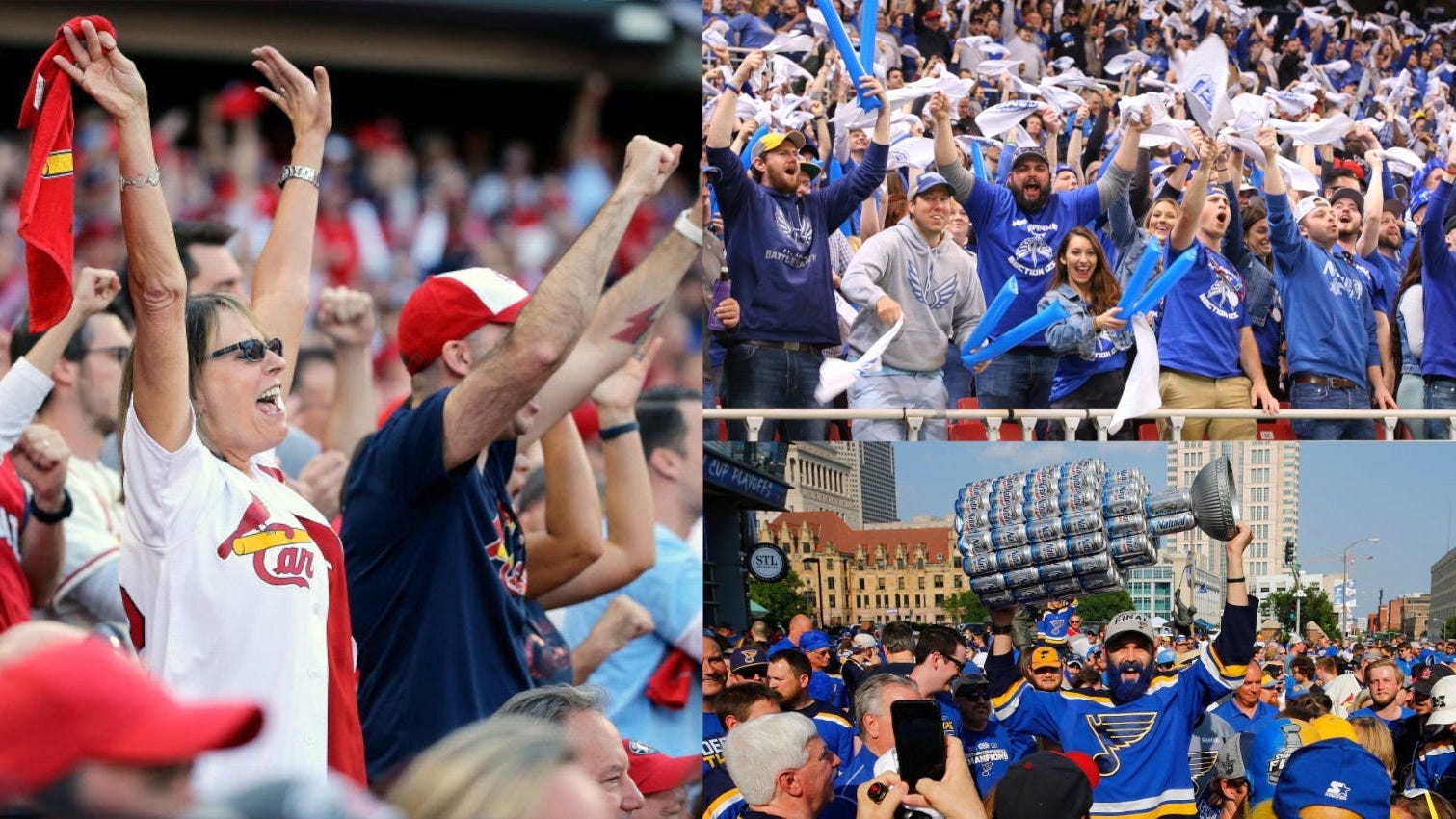 Based on their “Hate Index Score” the rest of the top five was Las Vegas, Baltimore, Los Angeles and St. Louis.

The list also included the top 10 most favorable cities, with Minneapolis taking the top spot.