BELVIDERE, Ill (KMOX) - Photos of a police K-9 who was killed by a suspected drunk driver in Illinois this weekend are going viral.

On Sunday around 1:30 a.m. a limousine struck a Boone County Sheriff's squad car while Deputy Robert Rosenkranz and his K-9, Loki, were conducting a traffic stop. Rosenkranz suffered minor injuries due to flying debris from the accident. 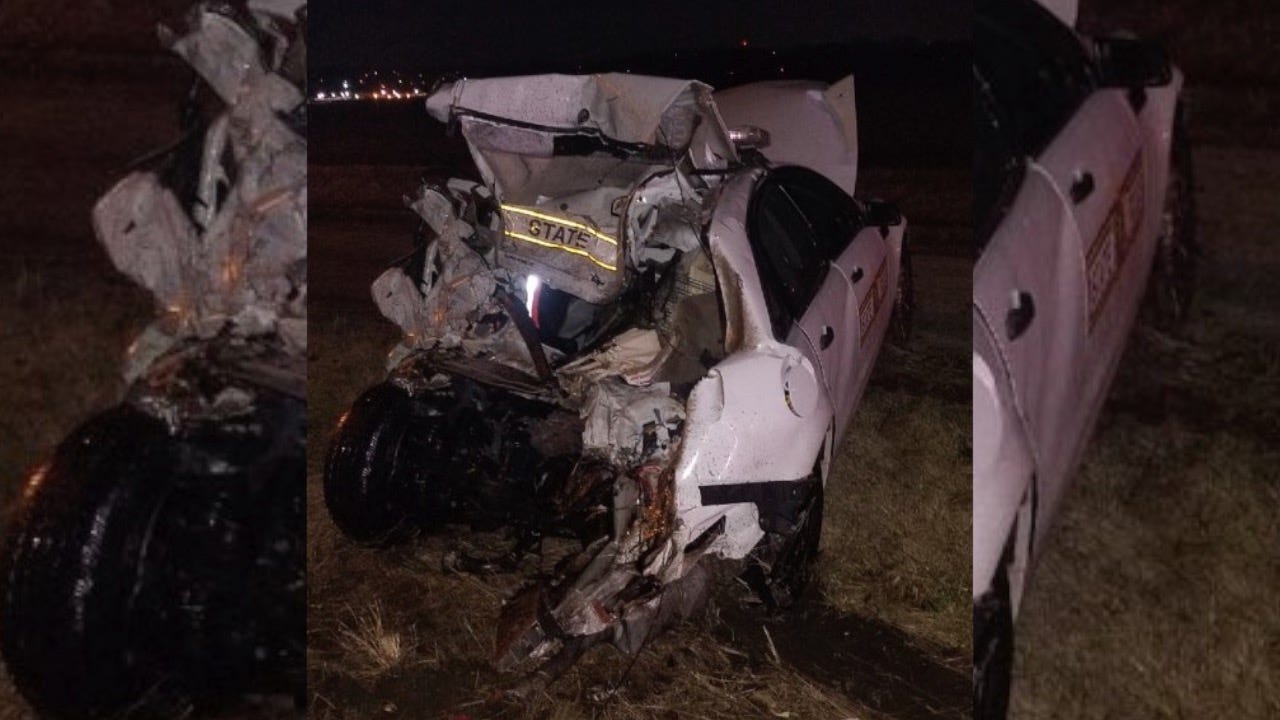 Illinois lawmakers get serious about 'move over law' violations

But Loki was inside the vehicle, inside his crate, and was transported to Emergency Vet Clinic in Rockford where the dog died due to injuries sustained in the accident.

The driver of the limo that caused the accident, Vincent Millare, 53, was charged with driving under the influence, operating an uninsured motor vehicle and multiple other citations.

It’s with a heavy heart the Boone County Sheriff’s Office has to report that K-9 Loki was killed in the line of duty...

He was transported by ambulance to an area hospital with non-life threatening injuries.

Photos of Loki posted by police announcing the K-9's death have been shared more than 22,000 times on Facebook. They also say they're being flooded with donations for the department's K-9 program and ask for all funds to be sent to the Boone County Sheriff’s Office at 615 N. Main St. Belvidere, IL 61008.

On behalf of the Boone County Sheriff’s Office, we want to thank everyone for the outpouring of love and support to our...

"Please know 100% of the donations received on behalf of K9 Loki will go directly to our K9 program. Thank you again for your unbelievable amount of support," the department stated.