Four buses of Trump supporters pulled back into suburban Novi, Mich., after a rally that turned to violence and chaos and many believed threatened the very core of the republic.

WWJ's Mike Campbell was there when they pulled in from the long ride to Washington, DC, asking how they felt after a day that started with excitement for Trump fans and ended with tear gas and death.

"It was a great time," Steve Jayner of Lake Orion said. Another woman identified only as Patty said as she got off the bus that it was a "great, great, great day" and she was "looking forward to Trump's inauguration." Sylvia Halpert of Rochester added she felt safe at the event that caused a curfew in the nation's capital and brought out the National Guard because, "you just do what God wants you to do and everything's great."

"I love God and he loves me," she added.

She added it was "great fellowship." There was one regret, though, about the event that left the foundation of democracy shaken for many, breached the Capitol for the first time since the British invaded, and claimed the life of a 14-year Air Force veteran.

"I just wish we could have a party with everyone who was on the bus," Halpert said. 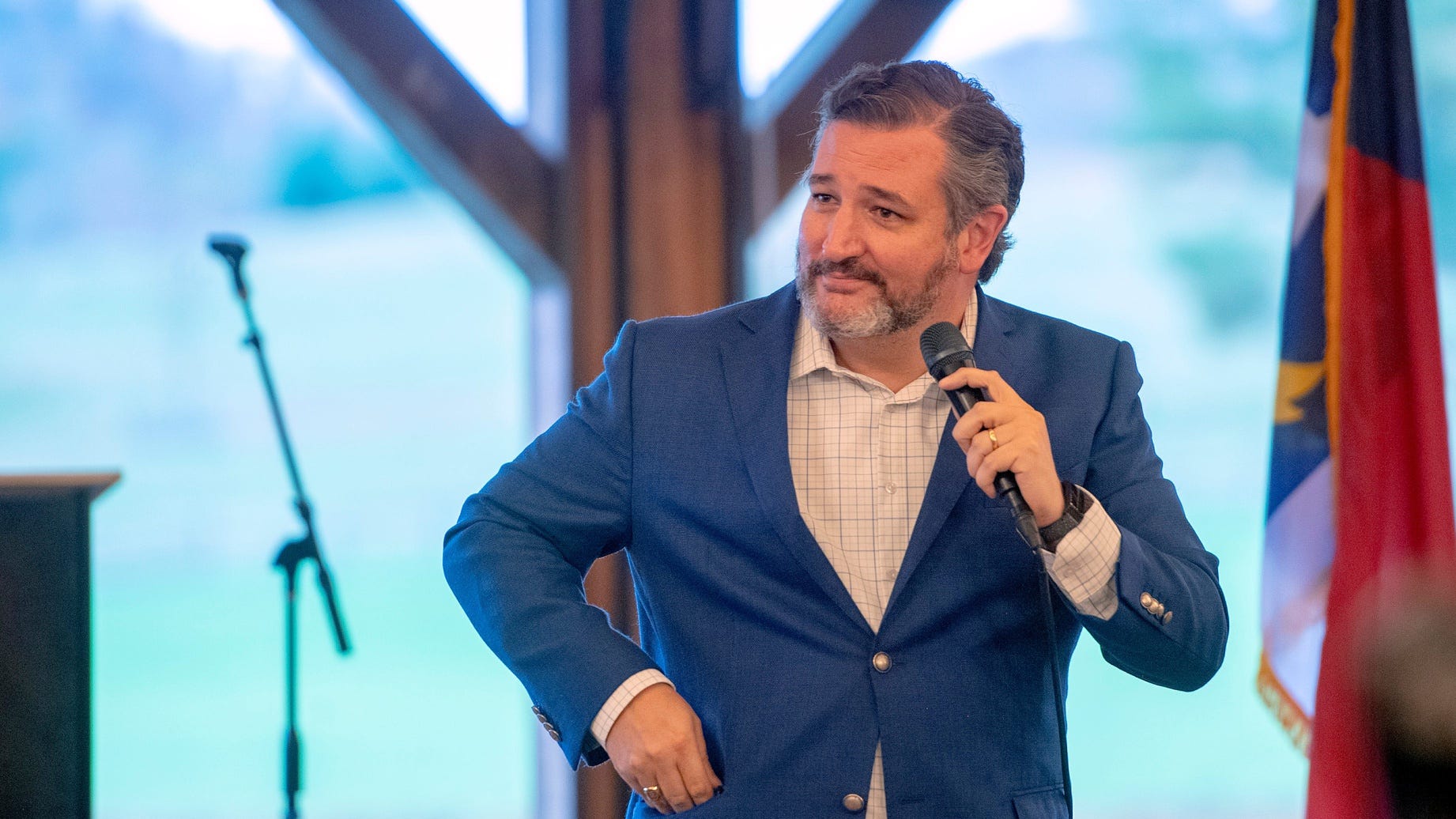 Reporters on the scene and pundits afterward noted how jubilant the crowd seemed even as it descended into violence. Trump called protesters "beautiful," but tweeted that they should respect law enforcement.

Meanwhile, members of Congress put on gas masks and huddled on the floor, many of them in fear for their lives while rioters took over congressional offices to take selfies and photos of classified documents. “This is how a coup is started,” said Rep. Jimmy Gomez, D-Calif. “This is how democracy dies.”