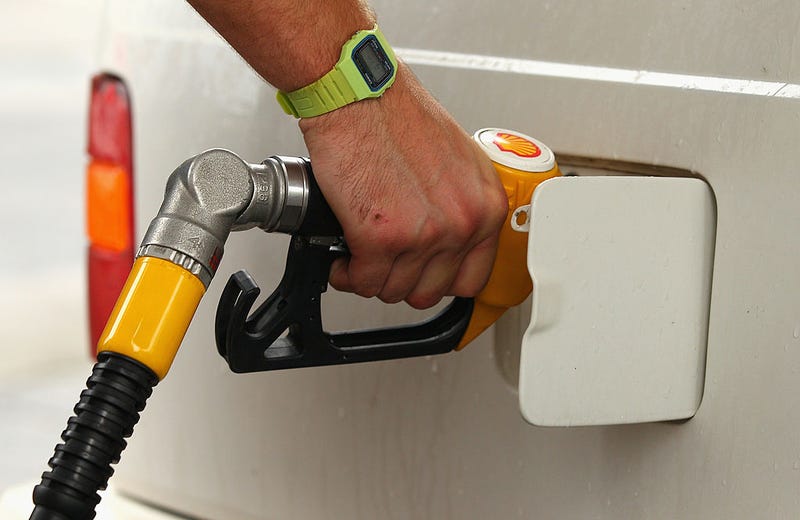 Feeling the pain at the gas pump, Dr Randy Tobler welcomed the Head of Petroleum Analysis for GasBuddy.com, Patrick De Haan to the show.

De Haan told Randy that the latest cold-weather conditions has hurt the productio of oil in the US, "it's really across the board, the extremely cold temperatures shutting down all of these things that are exposed to the sub-zero temperatures. From the well-heads that you see freezing-over, valves sticking closed, frozen shut; refineries also exposed to the elements."

"Unlike the counterparts, the refineries in the north half of the country that have more insulation to withstand these cold-weather events," said De Haan, "refineries in the south generally lack those protections."

Are new policies, including a change in the Keystone pipeline, from the Biden administration driving up the cost of fuel?

"Make no mistake, there will be a drastic impact from those types of policies," says De Haan. "Many though, depending on political spectrum, are pointing at them now as already resulting in higher prices. That is not the case."

"That is something that will effect prices moreso years down the road, today's policy will impact oil and gas prices years from now," says De Haan. "Demand for gasoline is still down some 10% from a year ago levels. So this Keystone XL pipeline that would be icing on the cake, so to speak, would give us more capacity, but when the market is not even at 100% of normal demand, an additional pipeline doesn't make much difference. Not only that, but this pipeline was not even in service."