DETROIT (WWJ) - Some would call it a crime gone wrong.

The owners of Uncoiled Firearms in Livonia recorded it when two criminals attempted to break in early Thursday morning and things went horribly wrong, at least for the attempted robbers.

The men pulled up in a truck and used a heavy brick to try to smash through the front glass door.

But their calculations were slightly off about the power of their own strength against a heavily reinforced possibly bullet proof door. As one of the men rammed the brick with all his strength into the glass, it ricocheted back and slammed the man in his groin.

He gave up and hobbled away. 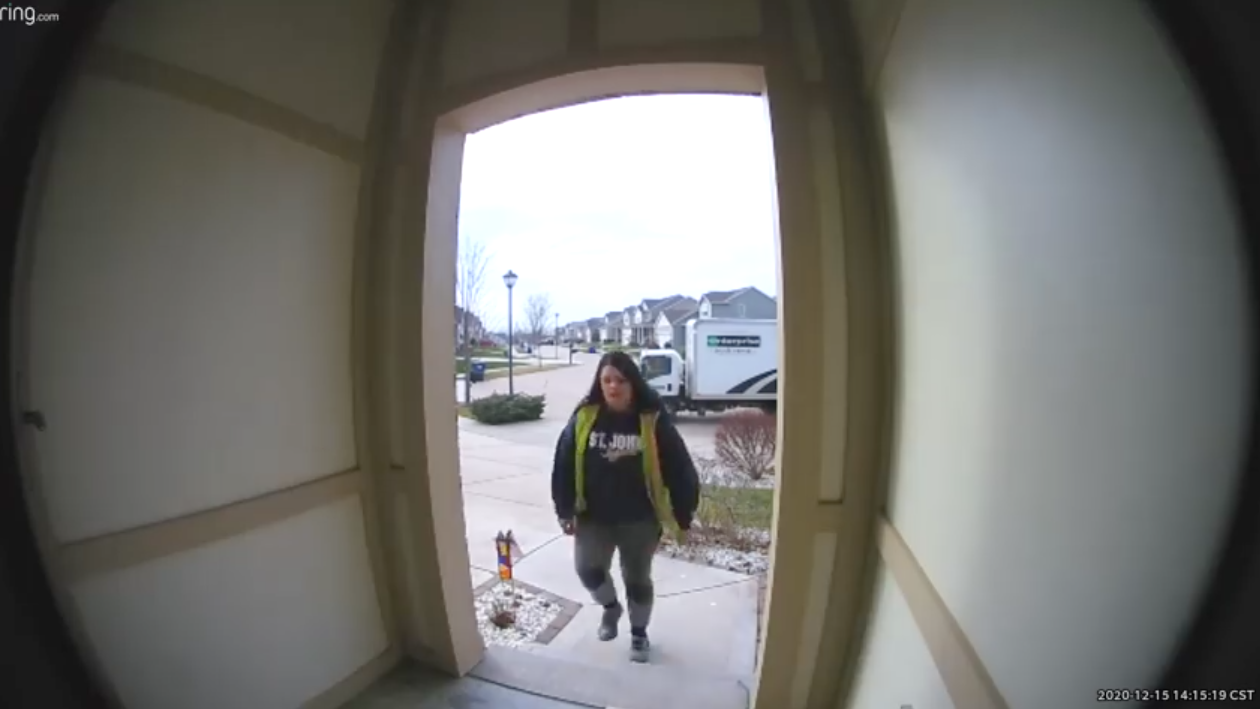 The last shot of the video captured by WWJ's Charlie Langton shows the man hobbling away in pain, his mission abandoned.

Police are still searching for the suspects. "It is kind of funny that the guy kind of got what he deserved," gun shop owner Joel Swisher told Langton. He added staffers checked local hospitals to see if the man had checked himself in.

Was he hurt? "He could be," police told Langton. "I mean you saw the video."

"He's not very smart," the officer in charge added.