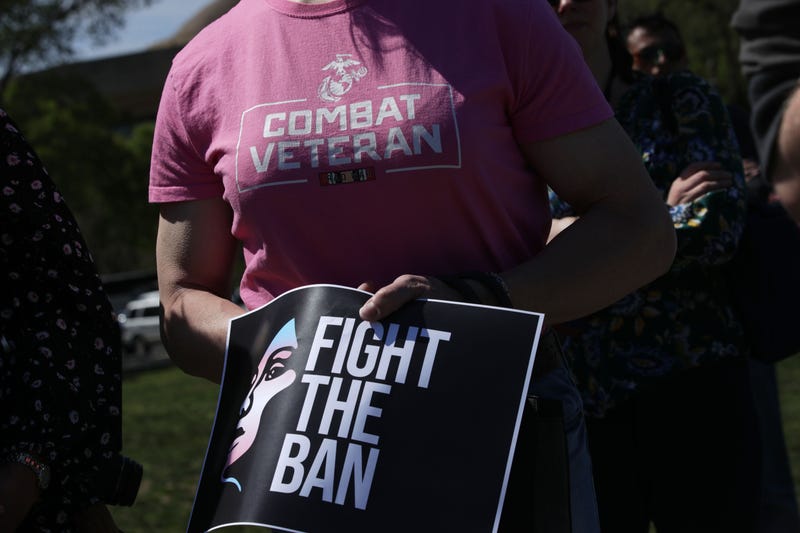 President Joe Biden is expected to lift the military's ban on transgender service members within the coming days, according to the White House.

The reversal of former-President Donald Trump's ban was among Biden's campaign promises and has been long-awaited by the LGBTQ+ community.

During his Senate confirmation hearing this week, Biden's defense secretary pick, retired Gen. Lloyd Austin, reaffirmed the Biden administration's intention to lift the ban and allow transgender service members to serve openly and join the ranks under a chosen gender.

“I support the president’s plan… to overturn the ban," Austin said during the hearing. "I truly believe … that if you’re fit and you’re qualified to serve, and you can maintain the standards, you should be allowed to serve.”

The fight over transgender military service began in 2017 with a tweet from Trump. Legal battles mounted in the following years as the Pentagon clarified its policy for the 9,000 service members it affects. 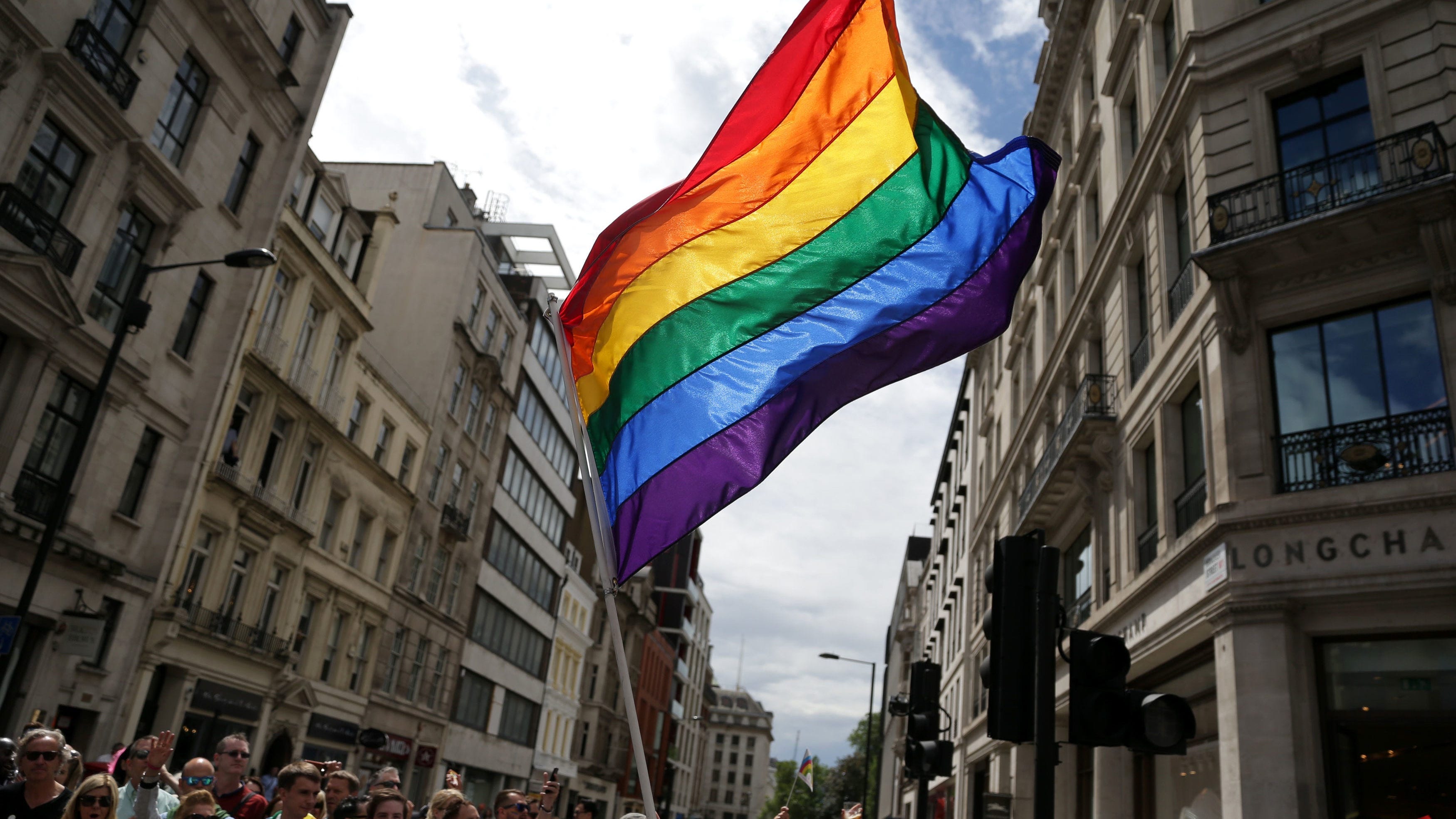 The ban on transgender military personnel went into effect on April 12, 2019. Under the ban, individuals who have been diagnosed with gender dysphoria were not able to join the military. Anyone who hopes to join the service must do so under the sex they were assigned at birth. Current service members are unable to transition genders.

The Department of Defense under the Trump administration argued that transgender service members and recruits were able to apply for waivers that would allow them to serve under a preferred gender. But throughout the months that the ban remained in effect, only one such waiver was ever approved. 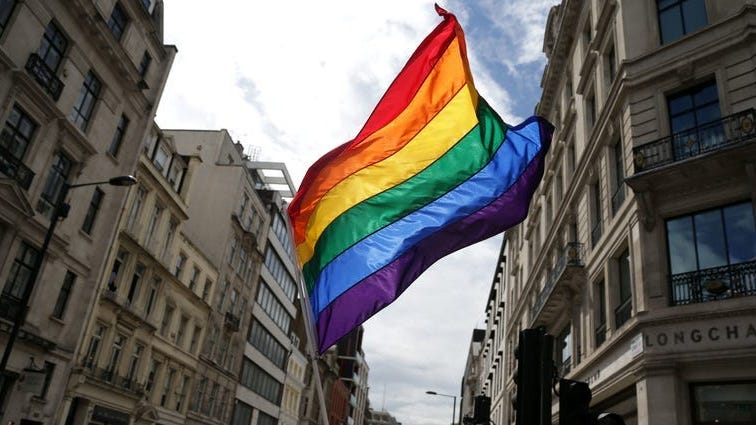 Some lawmakers and aspiring service members have vocally opposed the ban for years now. In July, a total of 116 House Democrats signed and sent a letter to then-Secretary of Defense Mark Esper calling for the immediate end of the ban on transgender service members in the military. And according to a University of California, Los Angeles survey, active-duty troops aren't a fan of the ban either.

A number of legal actions have also been taken against the military and the ban itself, including an ongoing lawsuit against Trump. In Karnoski v. Trump, one of four challenges to the transgender military ban, the argument was made that the military arbitrarily followed Trump's order to ban transgender service members without first conducting an independent, fair study of whether or not transgender service members have any sort of negative effect on readiness, national security or the armed forces.

When asked to produce evidence of any such study, the military came up empty handed.

The military is having a hard time providing evidence that supports the transgender ban, advocate says

Now, the ban is expected to be lifted any day by the newly installed administration.

According to Aaron Belkin, director of the Palm Center, most of the logistical and administrative work to effectively lift the ban has already been completed and laid out for the Biden administration.

“It’s heartening that Defense Secretary-designate Lloyd Austin fully understands the urgency of ending the military’s harmful transgender ban," Belkin said in a statement. "Very little needs to be done administratively to finally end discrimination against transgender troops, and we look forward to the arrival of fully inclusive policy very soon.”