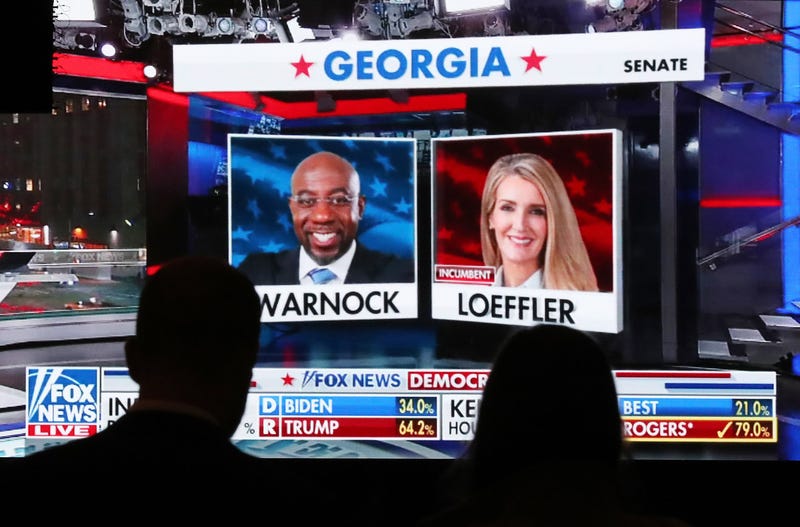 Rev Dean Nelson, the Chairman of the Board for The Frederick Douglass Foundation and The Douglass Leadership Institute, joined Chris Arps to discuss the importance of the Georgia Senate seats up for grabs next week.

A pair of races will be decided the first week in January when Republican Sen. Kelly Loeffler faces Democrat Raphael Warnock in a special election. Loeffler was appointed to fill former Sen. Johnny Isakson’s seat after he resigned. The other race pits Sen David Perdue against his Democrat opponent Jon Ossoff.

Nelson says his group is working hard in the state.

"We have probably about 50 people that are on the ground right now," says Nelson, "we've knocked on over 100-thousand doors over the last month and right now have teams that have primarily-focused on engaging with African-American conservative voters."

Voters head to the polls in Georgia on January 5, 2021 with the balance of power in the US Senate at stake.