WASHINGTON (KFTK) - Senator Josh Hawley of Missouri says he's going to take a stand against the Electoral College during the certification process of President-elect Joe Biden next week.

In a statement posted to Twitter, Hawley says he will object during next Wednesday's process in Congress for multiple reasons. He's the first reported senator to say he'll object on Jan. 6.

Hawley says he plans to point out, what he feels, is the failure of states like Pennsylvania to follow their own election laws. 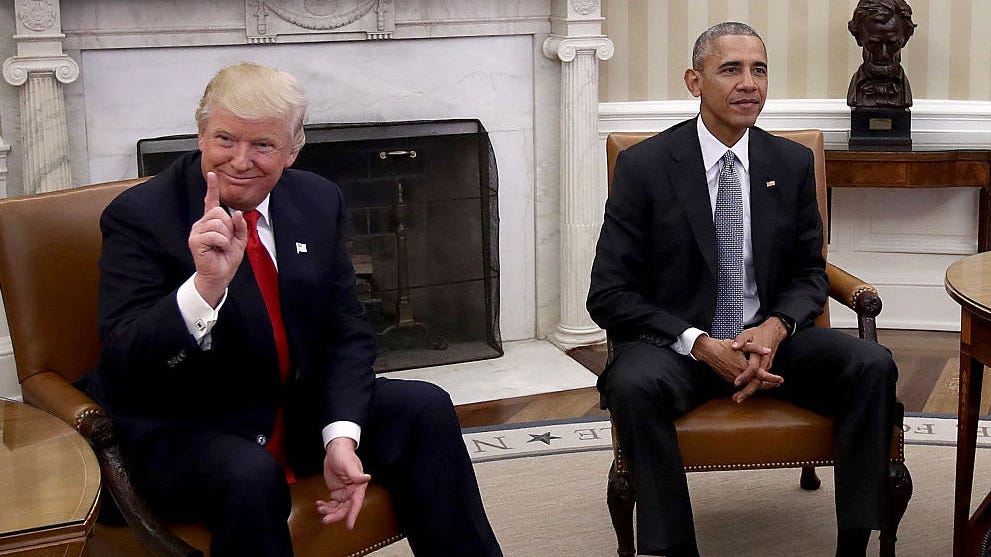 Millions of voters concerned about election integrity deserve to be heard. I will object on January 6 on their behalf pic.twitter.com/kTaaPPJGHE

He's also taking aim at one of his favorite targets: Big tech.

He says Facebook and Twitter are interfering in the election on behalf of Biden. His Missouri counterpart, Sen. Roy Blunt, declared Biden a "constitutional President-elect" in mid-December and declared his presidency "likely" on CNN.

The full statement reads:
“Following both the 2004 and 2016 elections, Democrats in Congress objected during the certification of electoral votes in order to raise concerns about election integrity. They were praised by Democratic leadership and the media when they did. And they were entitled to do so. But now those of us concerned about the integrity of this election are entitled to do the same.

“I cannot vote to certify the electoral college results on Jan. 6 without raising the fact that some states, particularly Pennsylvania, failed to follow their own state election laws. And I cannot vote to certify without pointing out the unprecedented effort of mega corporations, including Facebook and Twitter, to interfere in this election, in support of Joe Biden. At the very least, Congress should investigate allegations of voter fraud and adopt measures to secure the integrity of our elections. But Congress has so far failed to act.

“For these reasons, I will follow the same practice Democrat members of Congress have in years past and object during the certification process on Jan. 6 to raise these critical issues.”