Donald Trump displayed a somber, restrained and presidential tone Thursday in a new video posted to social media, the first since Twitter locked his account for 12 hours during the U.S. Capitol riots.

In a reversal of his public appearances and social media presence even just Wednesday, the president admitted certain defeat in the November election and reflected on the violence witnessed on Capitol Hill.

"Those who engage in the acts of violence and destruction, you do not represent our country," the president said. "To those who broke the law, you will pay."

Just Wednesday, in now-deleted videos, Trump called those participating in the siege on the Capitol "very special people" and continued to spout baseless claims of election and voter fraud.

Saying the country "has just been through an intense election," Trump added "emotions are high," but urged for calm and a lowering of the temperature.

"We must get on with the business of America," he said.

"Now Congress has certified the results and a new administration will be inaugurated on January 20," Trump said of the Electoral College tally, finalized early Thursday following the chaotic scene at the Capitol just hours before.

The president also reflected on his campaign’s failed legal attempts to reverse the outcome of the vote.

"My only goal was to ensure the integrity of the vote," Trump said. "In so doing, I was fighting to defend American democracy. I continue to strongly believe that we must reform our election laws to verify the identity of all voters and to ensure faith and confidence in all future elections."

The video comes as several lawmakers have called for his removal from office, including House Speaker Nancy Pelosi and Senate Minority Leader Chuck Schumer. While several members of the president's Cabinet have reportedly discussed invoking the 25th Amendment, no such idea has been formally presented to the vice president.

"To the citizens of our country, serving as your president has been the honor of my lifetime," Trump concluded, appearing to acknowledge the calls for his removal. "And to all of my wonderful supporters, I know you are disappointed, but I also want you to know that our incredible journey is only just beginning." 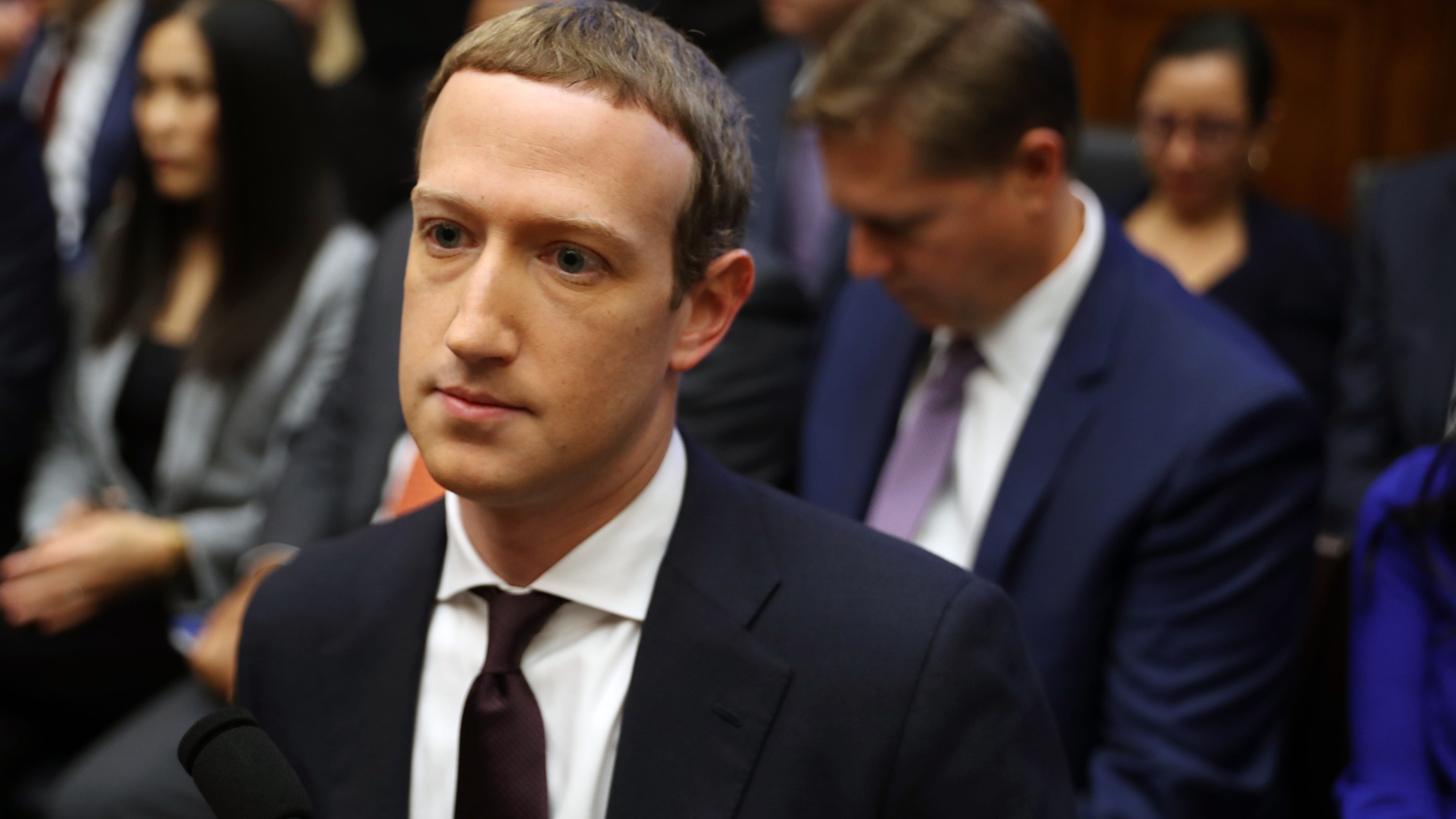