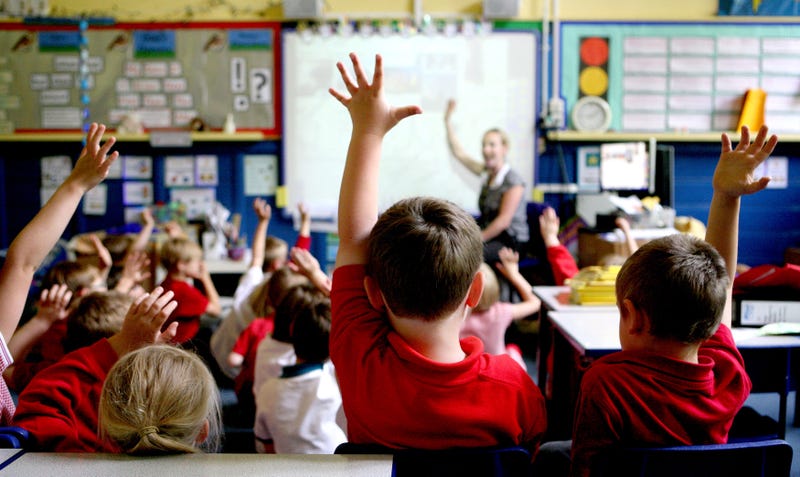 Missouri State Senator and chair of the Missouri Senate Education Committee, Cindy O'Laughlin joined Chris Arps on The Marc Cox Morning show to discuss her recently pre-filed SB 133 which would address funding of poor-performing schools across the state.

The bill would follow-up on school rankings which are performed annually, “if you have a school that rates in the bottom 5-percent,” says O'laughlin, “since 2018 for three years you must seek an alternative.”

The next session of the Missouri Legislature begins January 6 in Jefferson City.