DONATE TO THE PAL RADIOTHON HERE 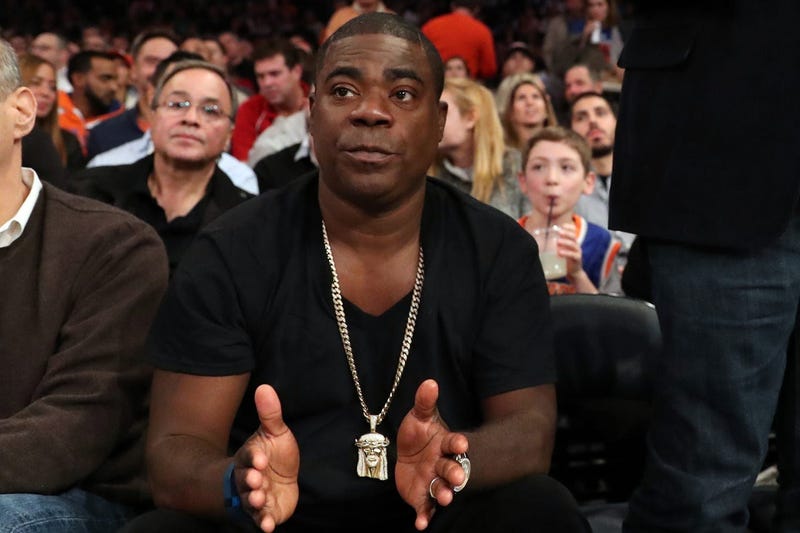 The star of "The Last O.G." will preside over the annual show airing live July 10 on ABC from the Microsoft Theater in Los Angeles.