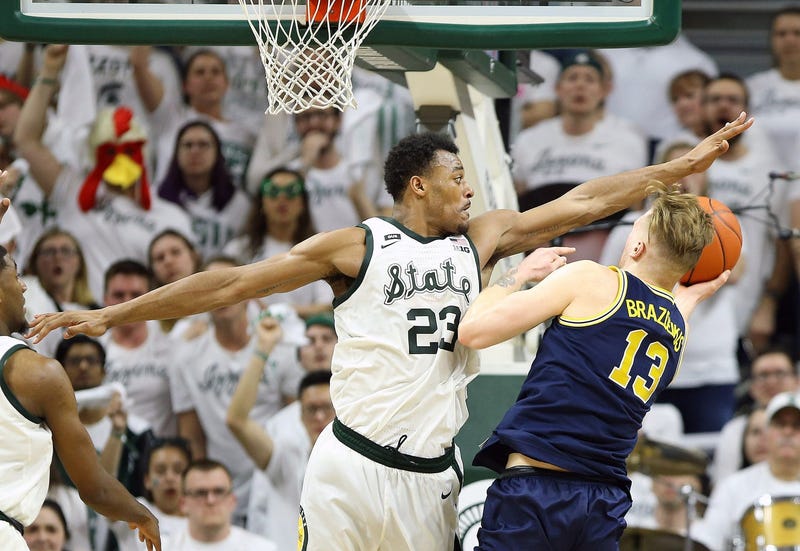 Kentucky was fourth, followed by Duke — which lost for a second time to the rival Tar Heels without freshman star Zion Williamson, though coach Mike Krzyzewski has said the 6-foot-7, 285-pound Williamson could be ready for this week's ACC Tournament.

Preseason No. 1 Kansas fell to No. 17 for its lowest ranking since the 2013-14 season, which followed last week's end of the Jayhawks' 14-year run of winning at least a share of the Big 12 regular-season title.

No. 23 Marquette had the biggest fall of the week, sliding seven spots after closing the regular season on a four-game losing streak. Kansas and No. 24 Cincinnati each fell four spots.

Auburn is the only addition at No. 22, returning for the first time since mid-January and after peaking at No. 7 in December. UCF slid out from its No. 25 ranking in the last poll.