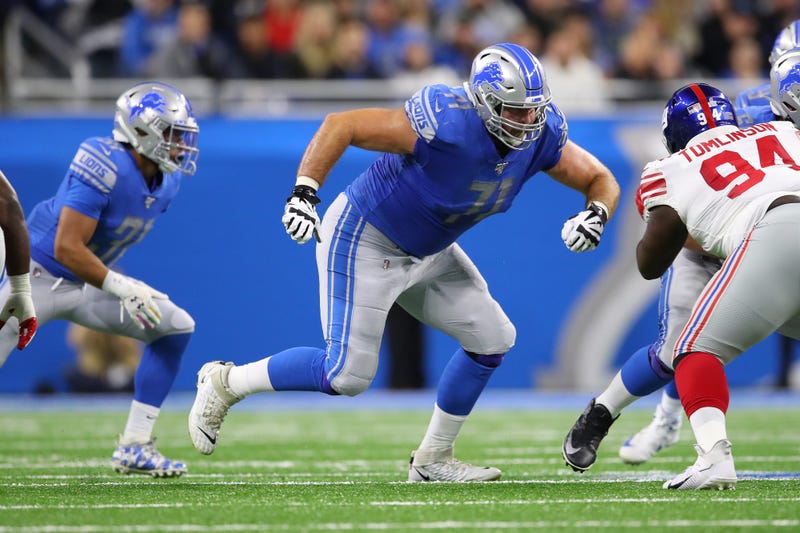 It didn't take long for Rick Wagner to find a new team. And now he'll see his old team twice each season.

Cut on Friday by the Lions, the veteran offensive tackle agreed to a deal with the Packers on Monday, according to reports. It likely spells the end of Bryan Bulaga's nine year career in Green Bay.

The #Packers have agreed to terms with free agent RT Rick Wagner, formerly of the #Lions, per me and @MikeGarafolo. This signals what has become clear, that Bryan Bulaga is gone.

By releasing him, Detroit saved $6.1 million against the cap in 2020 and $9 million in 2021. The club also created a hole at right tackle, of course, which adds another item to Bob Quinn's to-do list this offseason. The Lions do have a potential in-house replacement in Tyrell Crosby.

The free agency tampering period begins Monday at noon, so stay tuned for more news on that front. The Lions have about $50 million in cap space and figure to spend about half that in free agency.