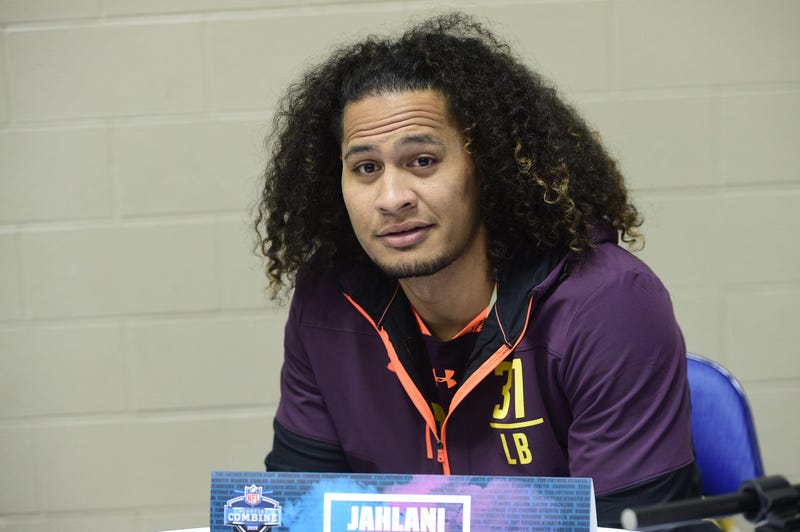 There's a lesson to be learned from Jason Pierre-Paul, the former Giants defensive end who maimed his hand in a fireworks accident in 2015. Pierre-Paul hasn't been the same player since.

That lesson was apparently lost on Jahlani Tavai.

The second-year linebacker for the Lions had some fun with fireworks on the 4th of July, at least until he took one to the face. Fortunately, Tavai escaped serious harm.

He posted a series of videos on his Instagram story Saturday night, and at one point you can see a firework exploding near his face. "That low key hurt," he wrote in a caption.

Jeff Risdon of LionsWire shared a couple screenshots, which you can see below.

Again, it appears Tavai came away unscathed. But it's not a good look for a young player -- and a second-round draft pick -- who's supposed to take on a bigger role in the middle of Detroit's defense this season.

He likely had a phone call or two on Sunday from Matt Patricia and Bob Quinn.