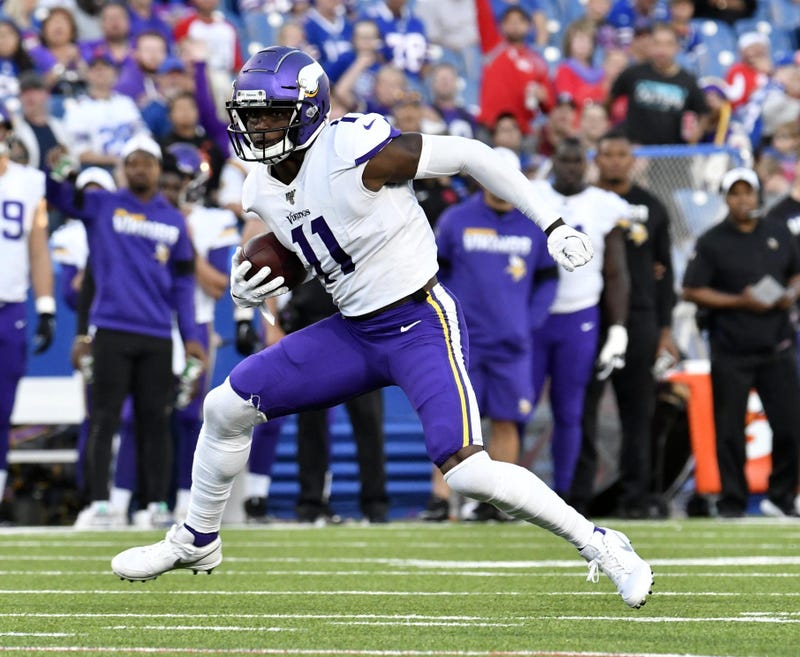 The Lions feel a bit thin at wide receiver entering the season, and they're looking for reinforcements.

The team worked out former first-round pick Laquon Treadwell this week after he was cut by the Vikings, according to Field Yates.

Treadwell, 24, never caught on in Minnesota, and was expendable in an offense that features Adam Thielen and Stefon Diggs.

After working out for the Bills earlier in the week, former Vikings WR Laquon Treadwell worked out for the Lions, per source.

In 31 games over the last two seasons, Treadwell caught 55 passes for 502 yards and one touchdown. The Ole Miss product was drafted 23rd overall in 2016 after racking up over 1,100 yards and catching 11 touchdowns in his junior season.

Detroit, breaking in a new offense, opens the season Sunday at Arizona. Should Treadwell sign with the team, he'd be unlikely to contribute for at least a couple weeks.