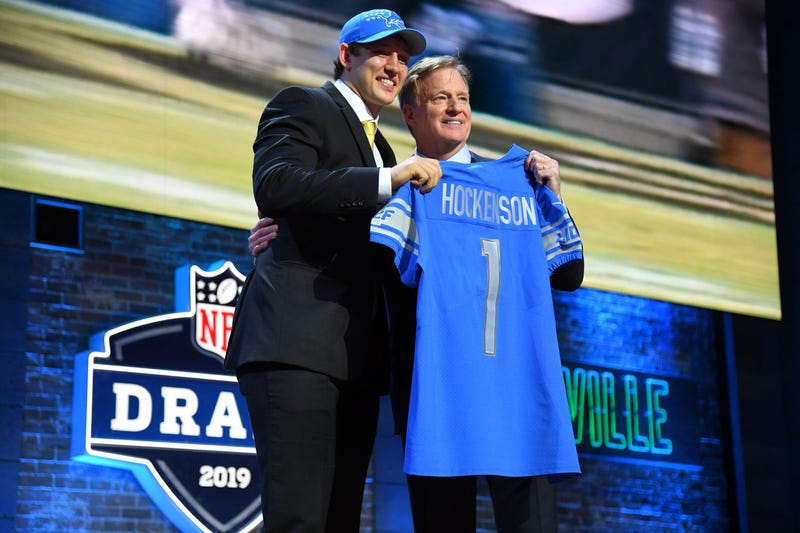 We're less than a month from the NFL Draft -- as of now. And if the league and its owners have their way, April 23 will remain the start date.

But the general managers are pushing back on that timeline amid the coronavirus pandemic.

According to a report from ESPN, at least six of the seven members of the NFL's GM subcommittee recommended to commissioner Roger Goodell on Tuesday that the start of the draft be delayed.
With several team facilities closed and travel restricted across the country, the GM's are concerned there won't be sufficient time to complete player testing and evaluation. Saints GM Mickey Loomis, a member of the subcommittee, told the Peter King Podcast he's in favor of pushing back the NFL's marquee offseason event.

But according to ESPN, "The consensus among owners and the league office is for the draft to go on as scheduled."

Of course, the draft has already been altered significantly. Namely, it will no longer be held in Las Vegas. With four more weeks to make changes, there's a chance the owners decide to delay it altogether.