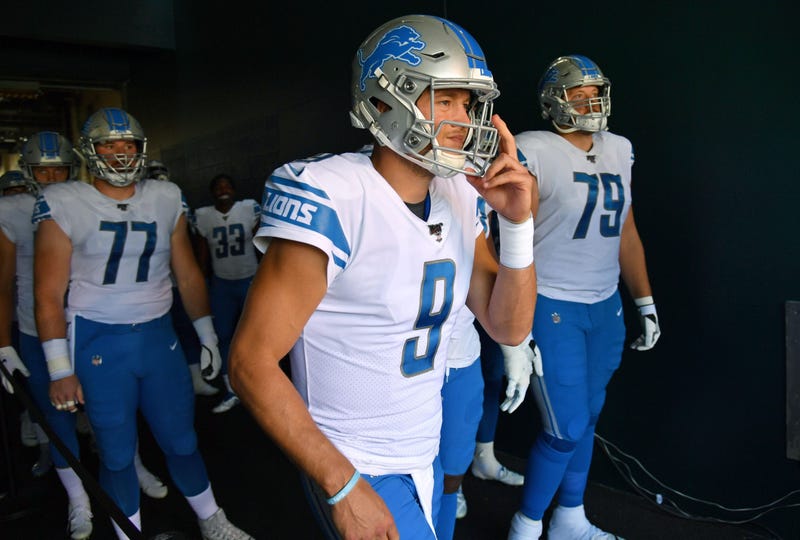 They've exceeded those expectations thus far, sitting in second place with a 2-1-1 record through Week 5. A critical game against the first-place Packers awaits next Monday at Lambeau Field.

But Detroit's position in the standings hasn't done much to shift the outside perspective. According to the sportsbook BetOnline.ag, the Lions are still longshots to win the NFC North.

Green Bay has a distinct advantage thanks to its 2-0 record in the division, adding to the stakes of Monday's game. Chicago is 1-1 in the division, while Minnesota is 0-2. Detroit has yet to play an NFC North foe.

If you believe in the Lions, now would be a good time to place your bet.

In the MVP race, Patrick Mahomes is the odds-on favorite at 5-4. His closest challengers are Russell Wilson at 11-4, and Christian McCaffrey and DeShaun Watson at 15-2. Matthew Stafford, who has a career-high 102.4 passer rating through four games, checks in at 66-1, tied with Jameis Winston and Jared Goff.