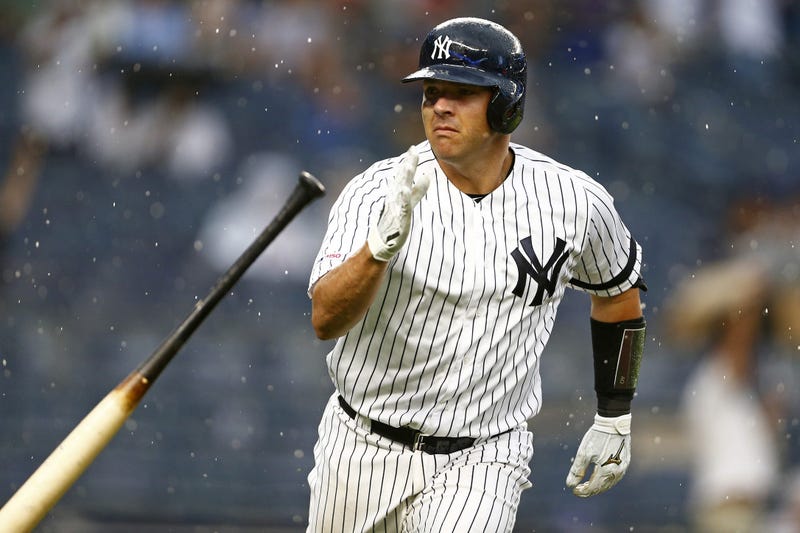 With time dwindling at the winter meetings, the Tigers checked their most important box.

Detroit signed veteran catcher Austin Romine on Thursday. The deal is worth $4.1 million over one year, according to the Detroit News.

Romine, 31, will enter spring training with the inside track to be Detroit's starter behind the dish. He hit .281 with a .748 OPS and provided solid defense over 71 games last year as the backup catcher for the Yankees.

Grayson Greiner will likely be the backup to Romine, while prospect Jake Rogers figures to start the year in Triple-A.

After watching a quartet of catchers flounder last season in Detroit, Al Avila said finding a veteran replacement was his top priority this offseason. Romine wasn't Plan A. The Tigers missed out on the likes of Alex Avila, Robinson Chirinos and Travis d'Arnaud in the past few days.

But Romine will still be an upgrade from last season, when Greiner, Rogers, John Hicks and Bobby Wilson all posted a negative WAR for the Tigers.

Romine, of course, played a main role in the brawl between the Tigers and the Yankees in 2018 when Miguel Cabrera challenged him at home plate.

Austin Romine to the Tigers. This shouldn’t be awkward or anything. pic.twitter.com/eicvwRZa8W

As for Rogers, who struggled mightily upon being called up last season, the Tigers want to give him more time in Triple-A.

"We need to be patient," Avila told reporters this week. "Let's make sure we give guys time to develop. One of the things that's really heavy on my mind is bringing up Jake Rogers when we did last year. There were a lot of people that just said, 'Bring up Jake Rogers.' Well, is it right? We should've just left him there (in Toledo). That was not good."

In 35 games with the Tigers, Rogers hit .125 and struck out in almost half his at-bats. He also had a hard time behind the plate, which is considered the strength of his game.

"We are looking to get better in 2020 without trying to crush a young kid," Avila said. "He's going to have the opportunity to play, but it's not going to be handed to him."