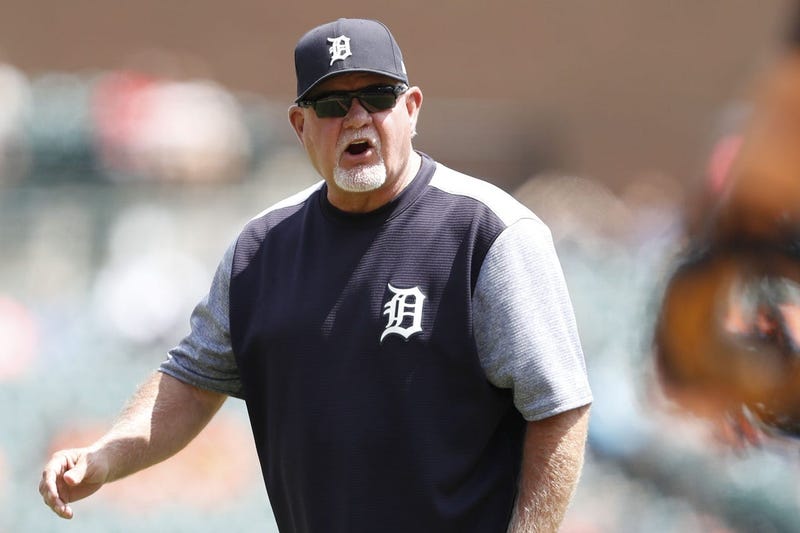 It won't happen immediately, and it likely won't happen as much as they'd like. But after three painful seasons, capped off by last year's 114-loss disaster, the Tigers are ready to start winning. That's the focus of the organization as it heads into year four of its rebuild, and year one of the climb.

"It’s time to win and show our fans the right direction of where we’re trying to go here, and it starts this year," Ron Gardenhire said Thursday as the Tigers kicked off their winter caravan. "We want to hold players accountable -- no more gimmes. We want our young players to develop, but they’re going to have to earn some playing time. That’s why we’re trying to sign a bunch of people to get more competition."

So far, the Tigers have brought in a trio of proven position players in first baseman C.J. Cron, second baseman Jonathan Schoop and catcher Austin Romine. They've also signed veteran pitcher Ivan Nova. And they're likely not done, with a corner outfielder and another arm or two on their shopping list ahead of spring training.

Detroit fielded a Qaudruple-A roster for most of last season, especially toward the end of the year. Young players were handed opportunities they probably didn't deserve. The result was an embarrassment for a franchise with a proud history. It was in some ways inevitable, the necessary nadir of a teardown, but the Tigers won't accept it again.

2020 is supposed to be the year the trajectory swings around.

"We want to start putting a good team on the field and we want these kids to continue to develop," said Gardenhire. "It’s a dicey little thing to do, but to sit there and say, 'You’re going to play because you’re a young kid coming up and you’re still learning,' that’s good and fine but you still have to go out there and get it done. We want to see them earn their way through this thing rather than it just be gifted to them."

RELATED: Avila Says Tigers Can 'Build Back Up In Next Three Years'

While not flashy, Detroit's signings stand to make a difference. Cron and Schoop combined for 48 homers last year, about a third of the Tigers' cumulative total. Romine was worth 0.9 WAR at a position where each of the Tigers' four regulars were in the negative. Nova led the AL in innings pitched while Detroit's veteran starters dropped like flies. And there's an opening for another upgrade in right field.

The message is clear to the players returning: step up or be sent down.

"It was a difficult three years we had," said general manager Al Avila. "Some of these things were expected of a team in a full rebuild, and now we’re in a process where we’re ready to step up and start getting better."

Between the new additions and the prospects on the way, Avila said, "The light at the end of the tunnel is getting a little bit brighter."

No, it won't arrive in 2020. And it won't reach full glow for a couple more years. But the darkness is starting to lift, which is a welcome change after a few seasons of baseball almost too brutal to watch.

"We feel like we’re going to do some pretty good things this year," said Gardenhire. "We know we’re going to have fun, but we’re excited about this. We brought in some good people that can help us and we’re going to be ready."