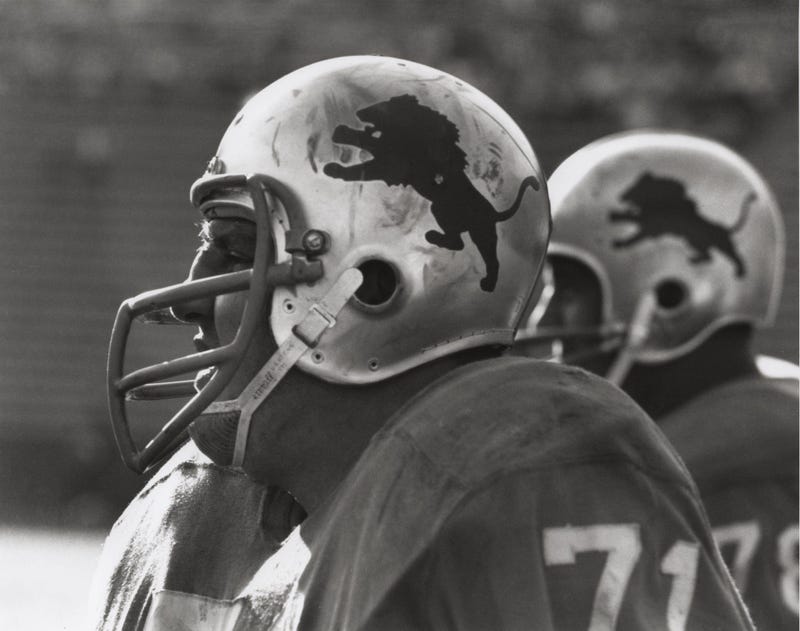 Karras played for Detroit from 1958-70 and was named first-team All-Pro three times, earned four Pro Bowl berths and was a member of the NFL’s 1960s All-Decade Team. He was selected by the Lions in the first round (10th overall) of the 1958 NFL Draft out of Iowa.

In 2018, the Lions inducted Karras into the Pride of the Lions, the highest honor bestowed upon former players. He also was a member of what many consider to be the NFL’s original “Fearsome Foursome” – Karras, Roger Brown, Darris McCord and Sam Williams.

“We would like to congratulate the entire Karras family on the selection of Alex into the Pro Football Hall of Fame.

“While we were thrilled to induct Alex into our most recent Pride of the Lions Class in 2018, today’s announcement solidifies his place as not only one of the all-time great Lions players, but also one of the best to ever play in the NFL.

“We also would like to congratulate all of Alex’s fellow Centennial Slate Hall of Fame inductees.”