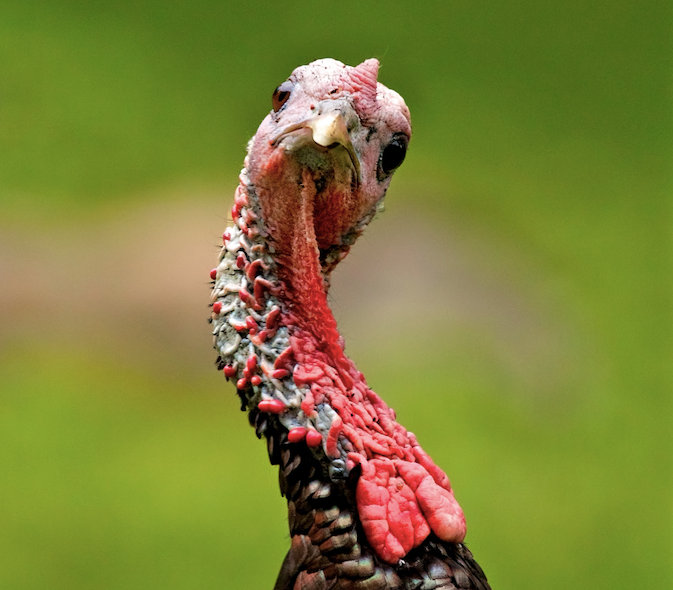 In previous years, the "Turkey Testicle Festival" at the Parkside Pub in Huntley allowed people to dine on the festival's namesake, which are deep-fried.

Parkside co-owner J.R. Westberg said Thursday that this year the tavern would have marked the 38th annual festival. It usually is held on the Wednesday before Thanksgiving and draws thousands of people.

Local health officials approved COVID-19 safety protocols for the event, he said, but as a village trustee himself he said he realized postponing the festival was the right call.

That’s a shame, he says, because people could use a fun time. Westberg said he hopes the festival will be held in late spring or early summer of next year.

So, what does a turkey testicle taste like after it’s prepared?

“The flavor is more of a gizzard flavor and then the texture is more like a deep-fried mushroom,” Westberg said.