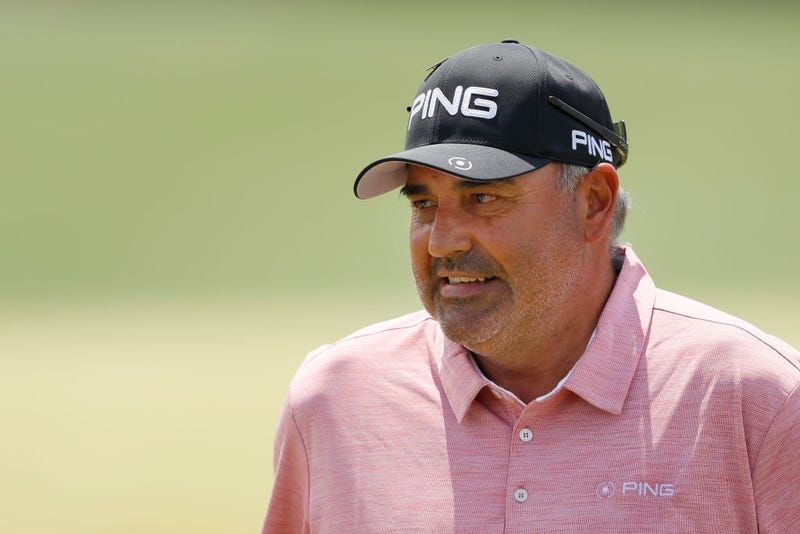 Two-time major winner Angel Cabrera was arrested by federal police in Brazil for extradition to Argentina, where he faces charges for multiple crimes.

According to Mauricio Savarese of The Associated Press, the arrest was initially made on a suspect only defined as a 51-year-old Argentine in a nice part of Rio de Janeiro, though two officers later confirmed under anonymity that it was Cabrera. The golfer, who won the 2007 U.S. Open over Tiger Woods and Jim Furyk in addition to the 2009 Masters, was tracked down and will be held in Brazil until his extradition to Argentina.

It's in Argentina where Cabrera has been charged with assault, theft, illegal intimidation and repeated disrespect to authorities over a time span from 2016 to 2020. There were also reports made earlier in January regarding domestic issues with Cabrera and his ex-wife, Silva Rivadero, who filed two charges against him.former partners. In addition, Cabrera was accused of punching, threatening and attempting to run over former partner Cecilia Torres in 2016.

The above crimes had landed Cabrera on Interpol's red code list.

Cabrera's first appearance in a major came in 1997, when he tied for 51st place in the U.S. Open. He has since finished in the top 10 at ten different Majors events, most recently finishing as the runner-up in the 2013 Masters.