Dan Campbell vowed to "find the right staff" as head coach of the Lions.

Time will tell if he delivers. But it looks like he's off to a good start. 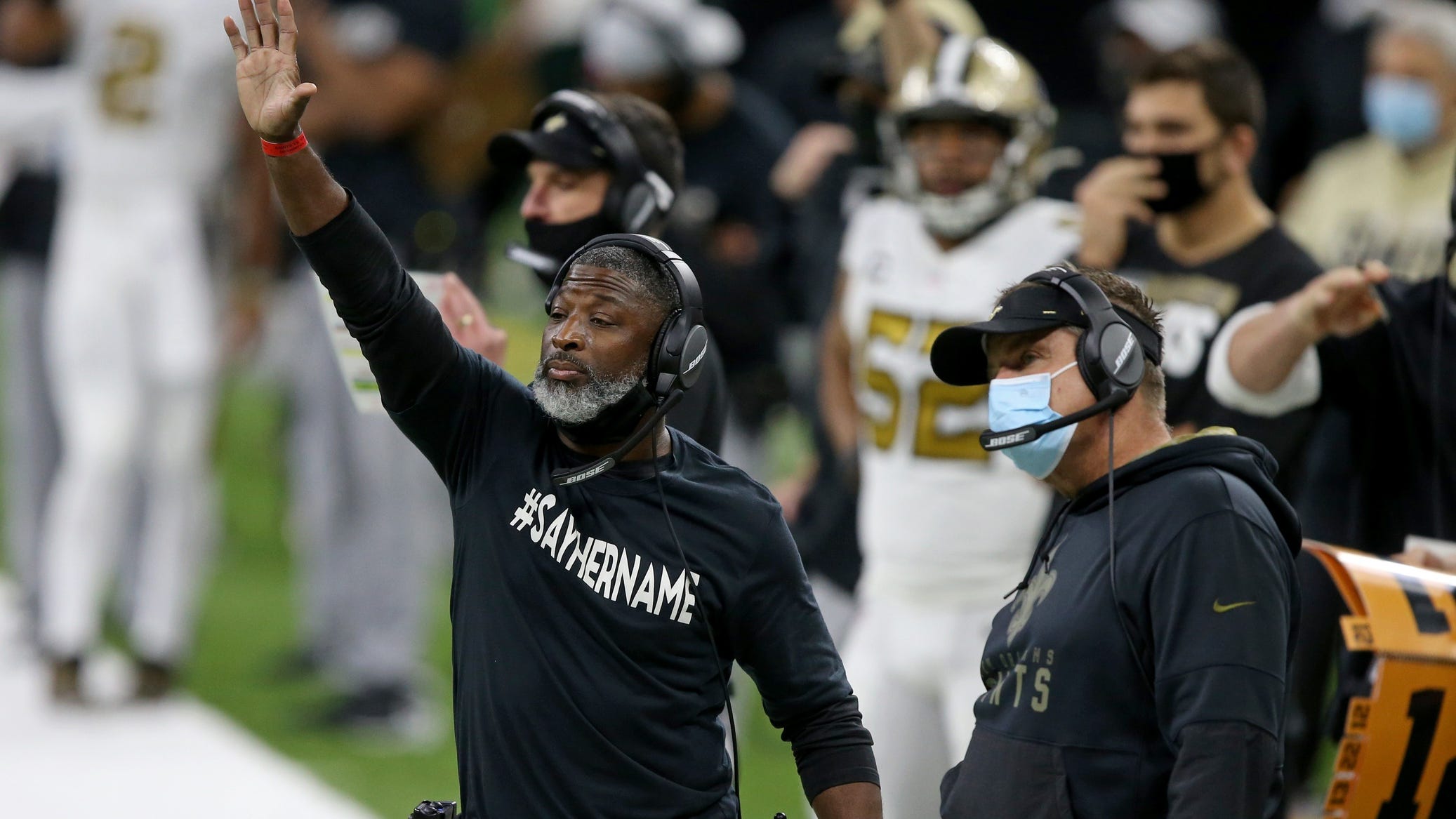 Under Campbell, it sounds like Detroit will run it early and often.

Staley enjoyed a 10-year playing career before entering the coaching ranks, eclipsing 1,000 rushing yards in three of his seven seasons with the Eagles.