After Matt Patricia was dealt his 25th loss in 36 games as head coach of the Lions on Sunday -- this time in especially embarrassing fashion -- he was asked why anyone should faith in his ability to build a winning team.

“I mean, that’s a hard question," he said. "Obviously, we just lost to the Saints. Let’s just give them credit for this game. They played extremely well and I know we’ve got a lot of work to do. Certainly I think when I came to Detroit there was a lot of work to do, and that’s what we’re trying to do."

When Patricia came to Detroit, as you might recall, the Lions were coming off consecutive 9-7 seasons. It was their first time winning at least nine games in back to back years since the Wayne Fontes era. While they had probably hit their ceiling under former head coach Jim Caldwell, they were at least moving in the right direction.

Then Patricia arrived and decided they needed to start over.

"To come in and say that you had a lot of work to do is completely false. It’s a bunch of trash! Because that wasn’t the case in Detroit," Orlvosky said Monday morning on the Keyshawn, JWill & Zubin show on ESPN Radio. "We were a good football team. Matthew Stafford was playing as good as he has in his career, that was because of Coach Caldwell. And we were an organization that was ascending. And another thing, the culture was amazing, the culture was fantastic.

"So you had a winning record in three out of your four years, the culture was great, your quarterback was playing really good football. For (Patricia) to come in and say there was a lot of work to be done is a bunch of trash." 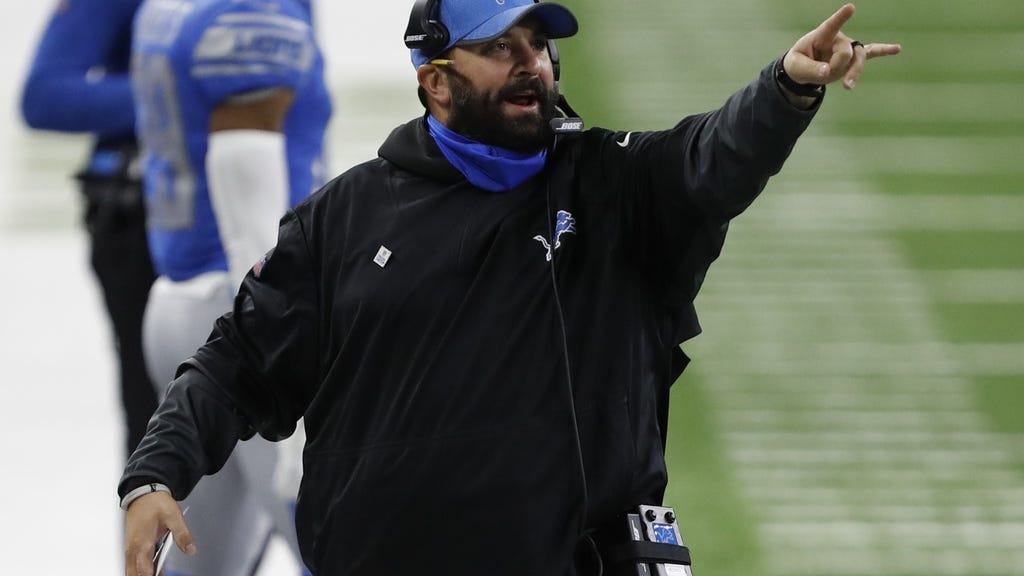 Orlovsky also ripped Patricia for being a 'finger-pointer.'

“To come in and say that you had a lot of work to do is completely false. It’s a bunch of trash!”

Former Lions QB @danorlovsky7 RIPPED head coach Matt Patricia for his post-game comments about what the team was like that he inherited from Jim Caldwell. #KJZ pic.twitter.com/TigGSjI2WY

"What coach comes in and says, 'Well, when I got here …?' To go, 'Well, you know what, before I got here, it was bad,' here’s the thing, coach: No it wasn’t. We have eye-witness accounts of it not being bad," said Orlovksy. "It was actually really good. It was a great place to be, it was a great place to work, we loved playing for Coach Caldwell and we were a good football team.