(SportsRadio 610) -- Texans backup quarterback Josh McCown is in the mix to be the next head coach.

The team announced Friday afternoon they've had continued discussions about the head coach vacancy with former Colts and Lions coach Jim Caldwell, who they interviewed last month, and McCown.

The Houston Texans have continued discussions about the vacant Head Coach position with Jim Caldwell and Josh McCown.

NFL Network's Mike Garafolo reports the Texans are exploring the idea of hiring McCown as their head coach, but would surround him with at least one former head coach on the staff.

The #Texans are exploring the idea of Josh McCown as head coach but would surround him with at least one former head coach on the staff. Again, not as crazy as it might seem to go from player to head coach. And if anybody can do it, McCown can.

It was not previously known McCown, who the Texans signed from the Philadelphia Eagles' practice squad in November, was under consideration for the position.

When McCown, 41, was asked Nov. 13 whether he had coaching aspirations in the future, the QB had this to say:

“I believe so. If you’d asked me that 10 years ago, I would’ve said no way, that’s not what I want to do at this level. My dream coming out of college had I not been able to play in the NFL was to coach high school football here in Texas. I really thought that was going to be my path. But the longer I’ve been in this game and been around these guys, I see real value in being able to be a part of an organization and compete at the highest level.

"Yeah, absolutely. When that day comes, I could definitely see myself doing that and hopefully just be able to get in and serve a team and help them. Help them in the pursuit of getting better daily and obviously chasing a championship. Yeah, one of these days whenever that happens, whenever I finally take the cleats off, I definitely see that in the future.” 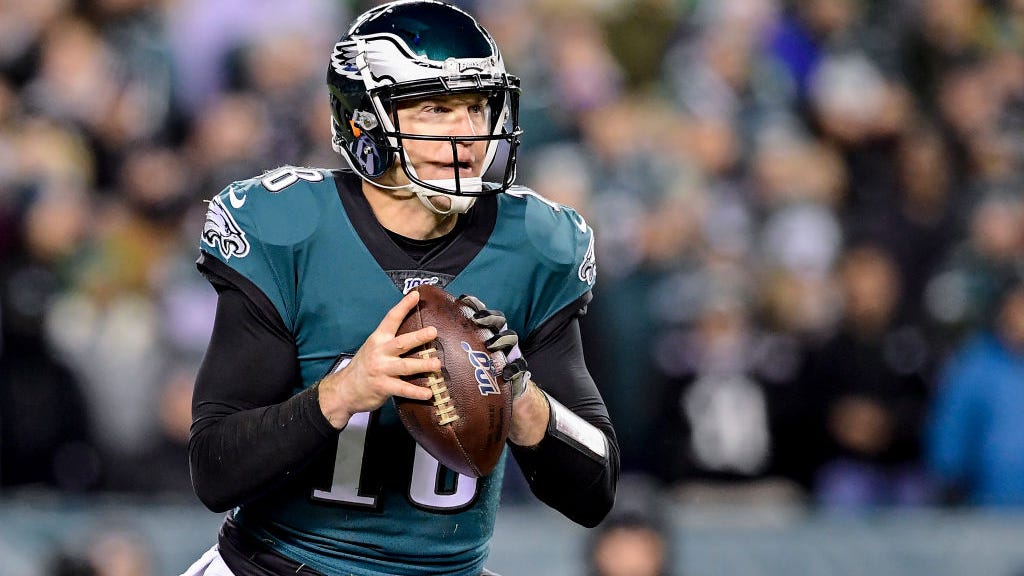 Josh McCown wanted to play for Texans in 2002 inaugural season

Of seven head coach positions to open up this season, only the Texans' remain.