It was just a few weeks ago that Troy Weaver said re-signing Christian Wood was a "priority" for the Pistons.

"He's someone we have strong interest in," said Weaver.

The Pistons have added several centers over the past few days, and now their best one is gone. Wood, a breakout star after last season's Andre Drummond trade, is heading to the Rockets on a three-year, $41 million, according to Adrian Wojnarowski.

It's a considerable surprise. Not only did Detroit let Wood walk, but it opted to sign 30-year-old Mason Plumlee instead. Wood will make about $5 million more per year in Houston than Plumlee will make in Detroit, which doesn't feel like a big gap compared to their gap in talent. 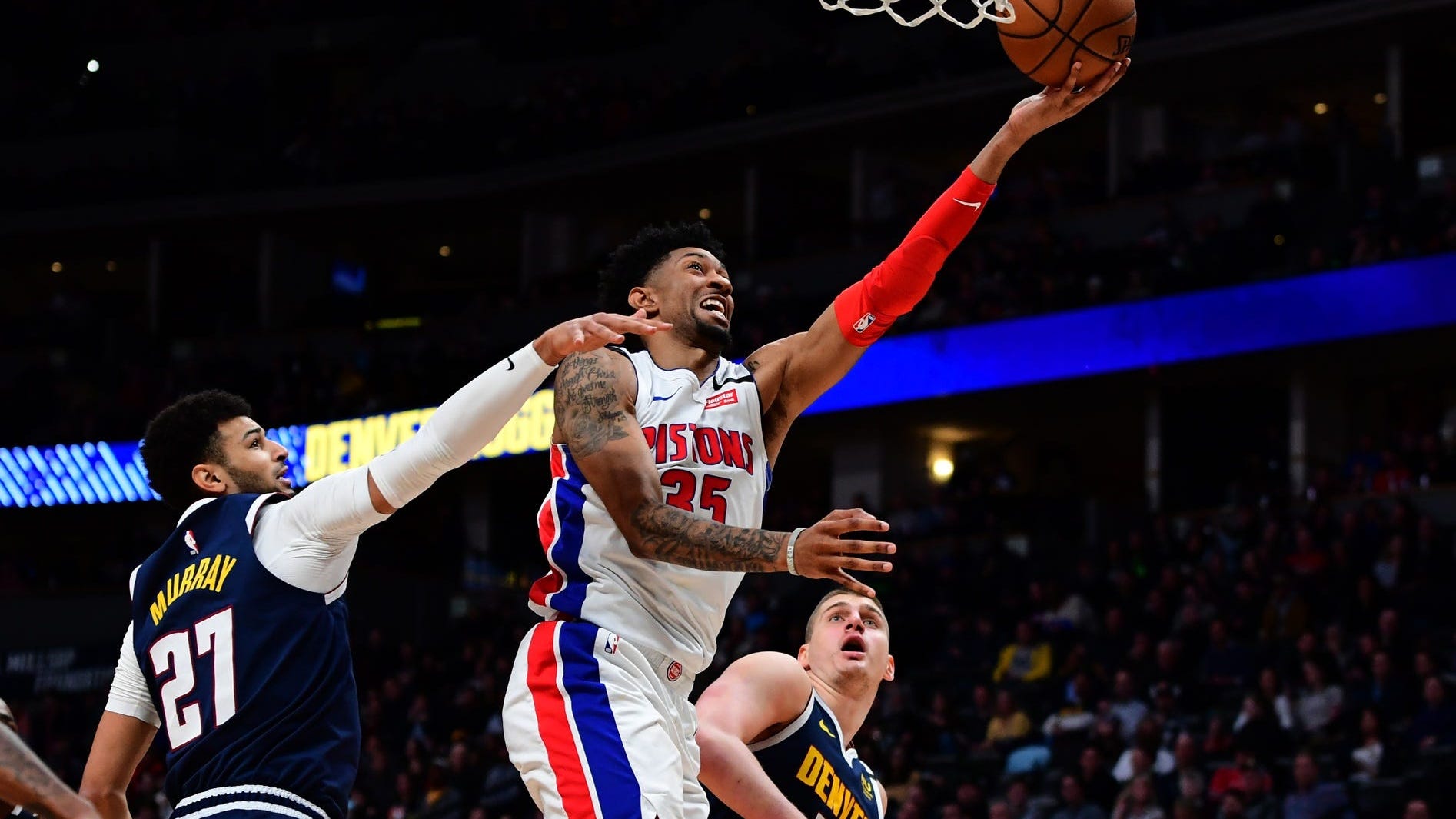 Christian Wood Aiming For 2021 All-Star Game: 'I Believe It'

But Weaver and the Pistons took themselves out of Wood's market by signing Plumlee and trading for Dewayne Dedmond, two of five centers they've added since the draft.

Wood felt like a building block for Detroit, even with a small sample size of strong play. The team claimed him off waivers last summer and then watched him flourish when he moved into the starting lineup toward the end of the season.

But Weaver is completely turning over the Pistons' roster, and Wood was no exception.