Troy Weaver and the Pistons are betting on untapped potential.

A 6'8 forward/guard, Jackson is another new piece on Detroit's drastically altered roster. The Pistons will hope Dwane Casey can help him harness the talent that made him the No. 1 recruit in the country in 2016 and the Big 12 Rookie of the Year in his lone season at Kansas.

Jackson, who grew up in Detroit, averaged 9.0 points in 22 games off the bench last season for the Grizzlies. He was traded to Memphis last summer after spending the first two years of his career with the Suns. 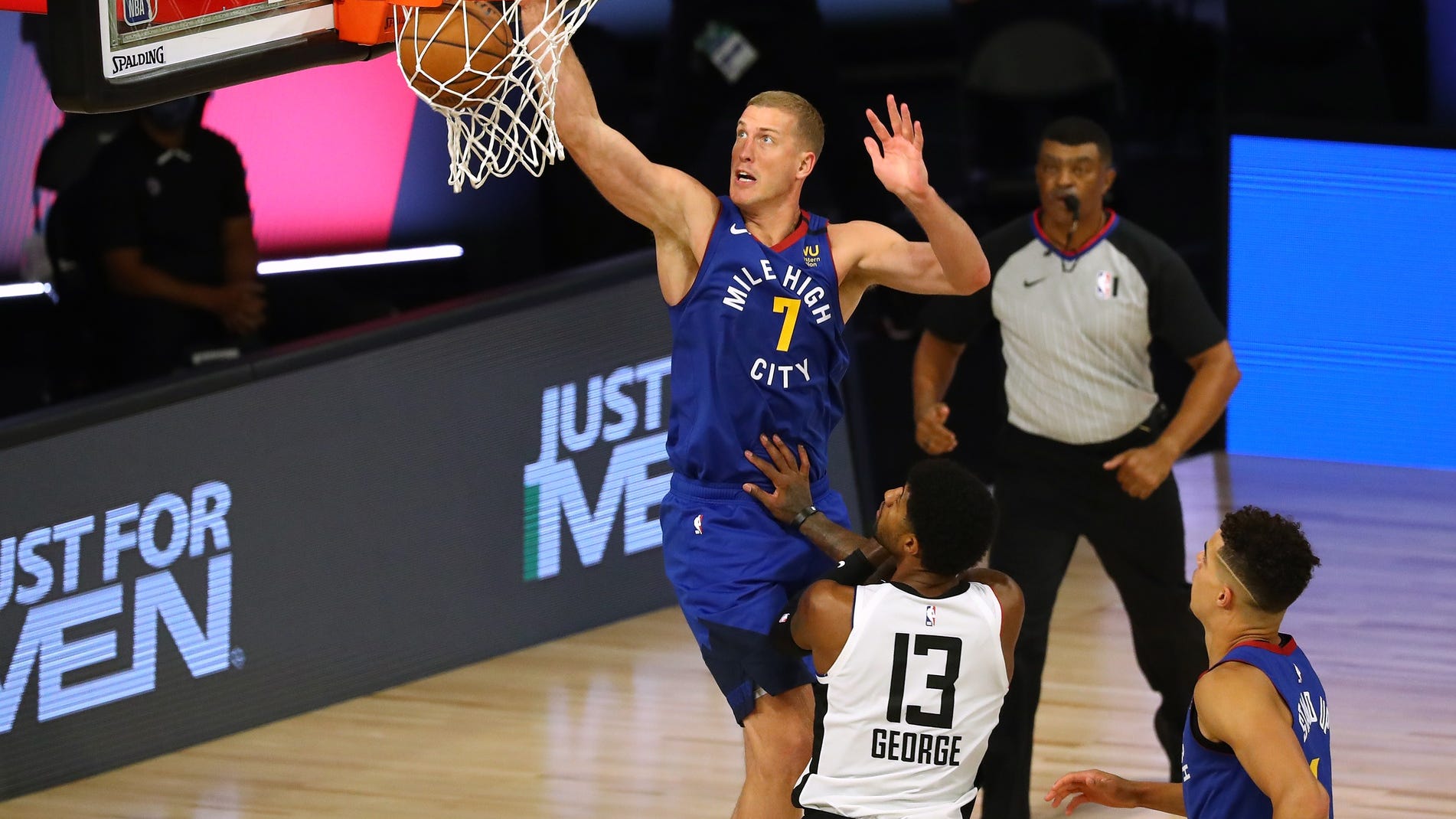