It’s time for the Red Wings.

Not for championships. Not for a playoff berth. 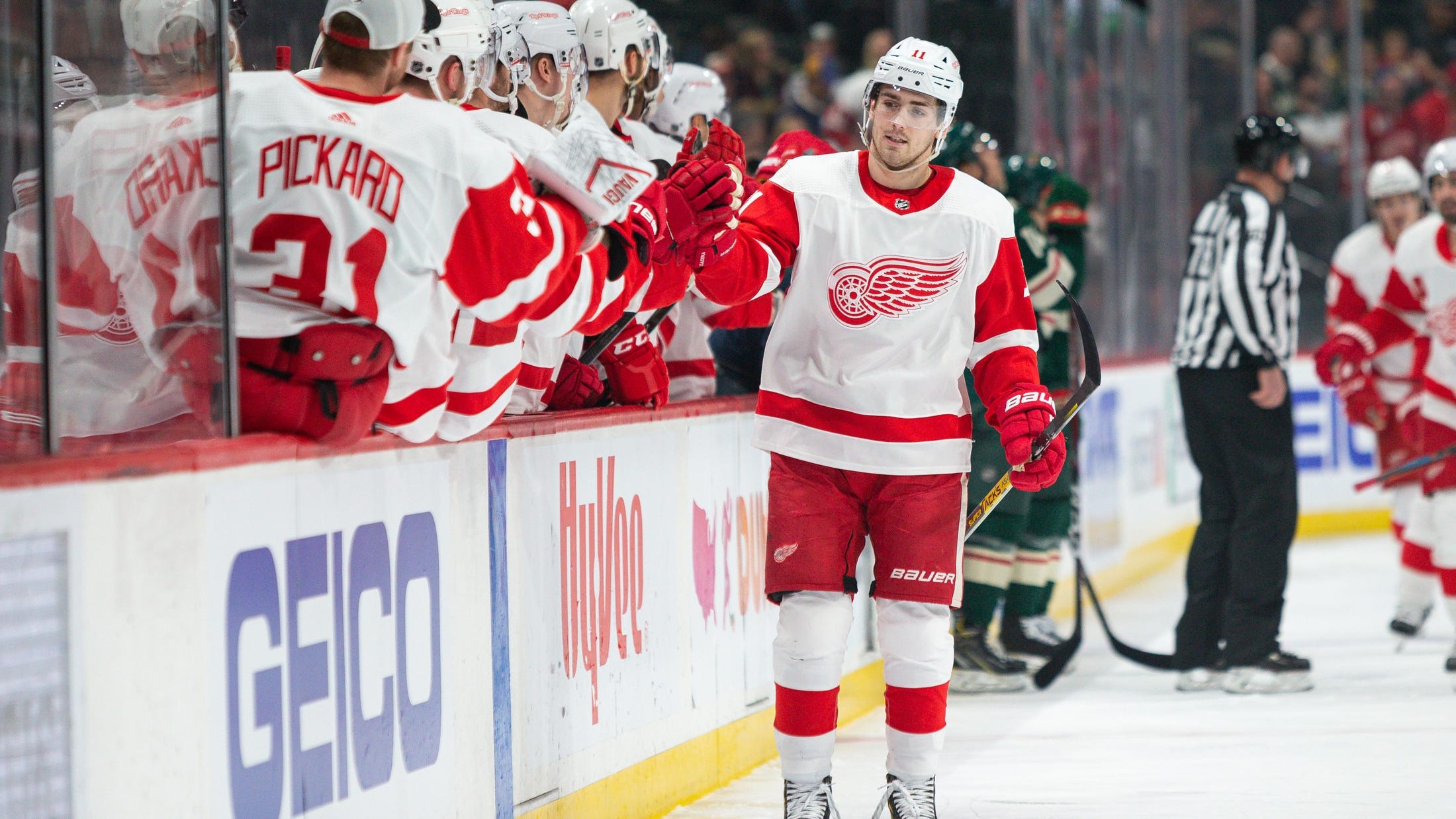 Jimmy Howard had a distinguished career, but the tank was empty. Free agent Thomas Greiss should team with holdover Jonathan Bernier to provide much better goaltending.

The Red Wings were so genuinely awful last season, it became an alarming case of losing breeding losing.

That needs to change this season. The NHL Central (Carolina, Chicago, Columbus, Dallas, Florida and Tampa Bay) is not particularly difficult. It will present the Red Wings a reasonable 56-game slate, all within the division as a result of the pandemic.

Stecher is a good puck-mover and Merrill solid on the blue line. The Red Wings should receive much more secondary scoring, although it was a low bar.
It should take some heat off the Mantha-Larkin-Bertuzzi line. Perhaps Hronek won’t be quite as taxed. Maybe the Red Wings will actually have a viable second power play unit. 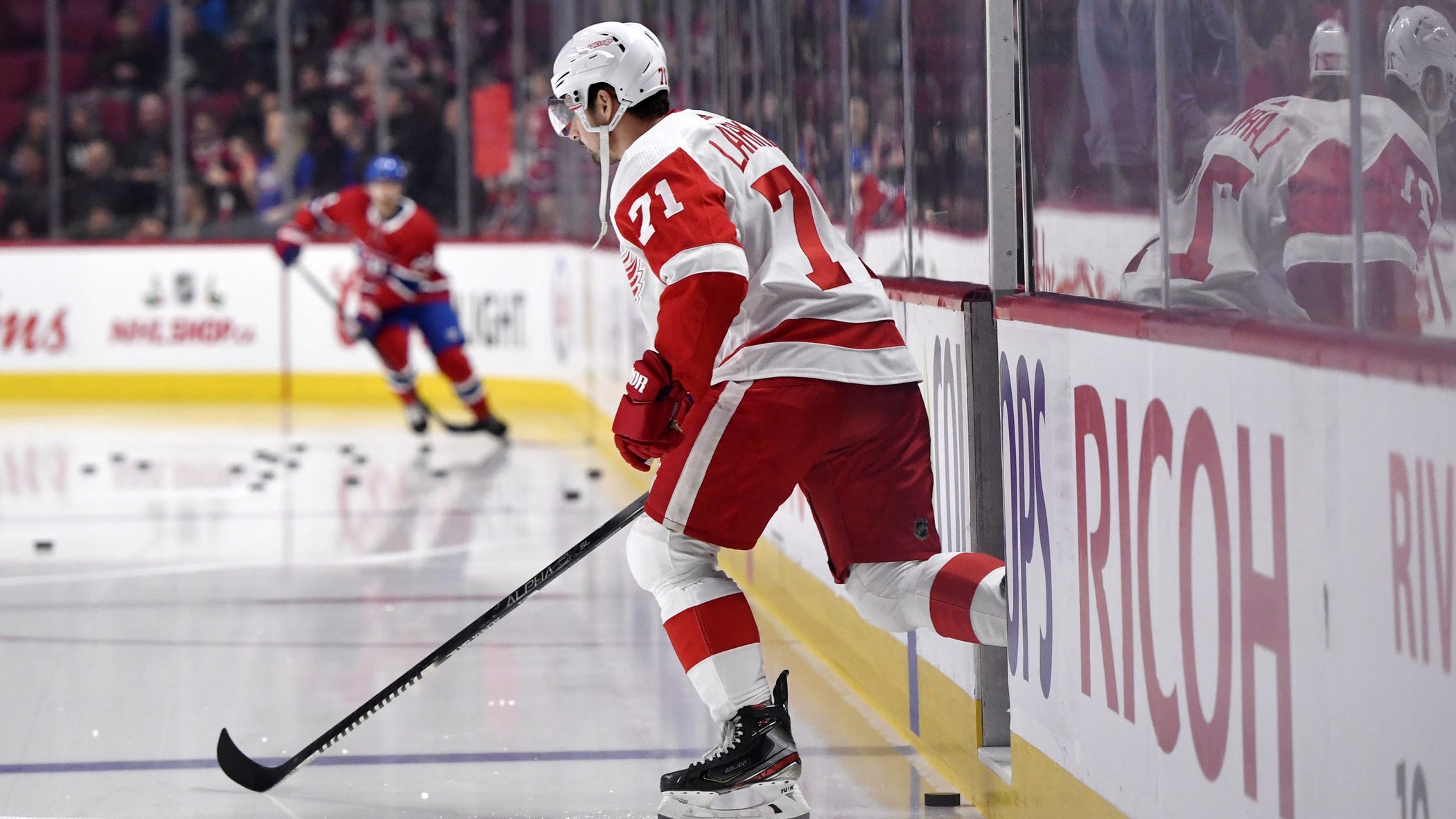 The 'C' is just the start for Larkin: "It doesn't stop here"

The bigger picture remains the same. It begins with Larkin, Mantha, Bertuzzi and Hronek forming a genuine nucleus. Zadina, at minimum, joining them. And, of course, Moritz Seider and Lucas Raymond continuing to develop nicely in Sweden.

There is no obvious first overall, generational talent in the 2021 NHL Draft.
The lottery is decidedly inequitable, as the Red Wings understand better than any organization.

Playing considerably better will only help the Red Wings in the long run.
And it’s a reasonable goal under the circumstances in 2021.