Al Avila isn't ruling anyone out in the search for the Tigers' next manager. That includes the two biggest -- and most controversial -- names on the market.

Avila confirmed in an end-of-season press conference Friday that both A.J. Hinch and Alex Cora will be considered.

Hinch and Cora are nearing the end of their one-year suspensions from Major League Baseball for their involvement in the Astros' sign-stealing scandal.

"Obviously the cheating scandal is not a good thing," Avila said. "They’re serving their suspensions and then they'll be free to pursue their careers. So we have not eliminated anybody from our list at this point."

Given their respective track records, Hinch and Cora will attract plenty of interest this winter. 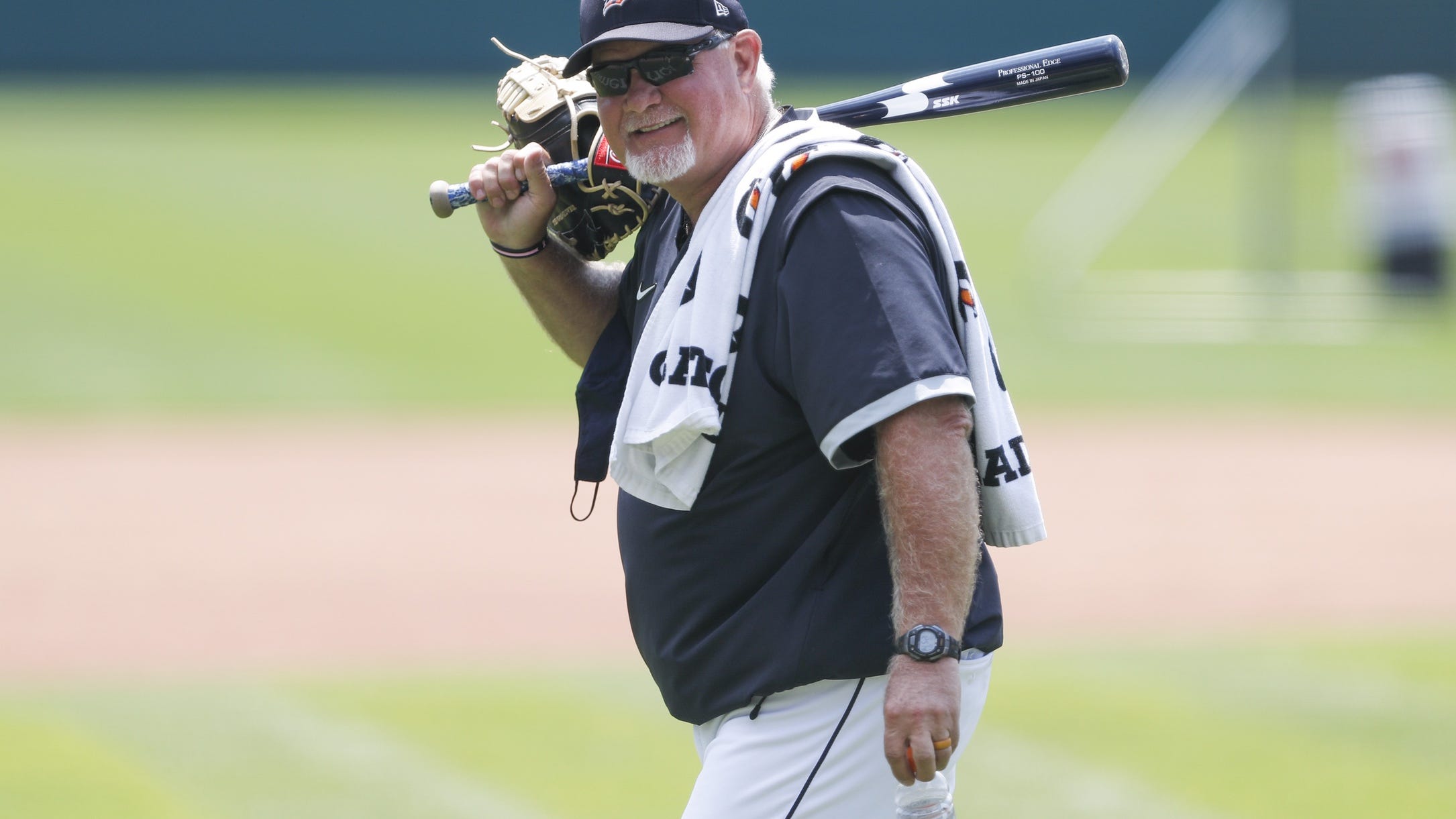 Whereas the Tigers hired former manager Ron Gardenhire to oversee the early stages of the rebuild, Avila said he expects the next skipper to take the club through the rest of the rebuild and eventually back to the playoffs.

"That’s always the case. I don’t look at trying to hire a guy for a year or two and then move on. You’re trying to hire the guy who you feel can take you as far as you need to go," said Avila.

Hinch and Cora are two of several names on Avila's list, which also includes a slew of former Tigers. He said the team is considering anyone with either managerial or coaching experience.

"One thing you can eliminate is a guy that played and has absolutely no coaching experience, no managerial experience and goes from being a player directly to a major league manager," Avila said. "I probably wouldn't go that way.

"But everything else I would say is in play. We're going to look at everything and select the best guy that we feel can lead the Detroit Tigers and make us a winning club."