JJ Redick was ejected from the game after this exchange with a ref. pic.twitter.com/4AU7qZJsXH

I must admit that it's not completely fair to show this individual snippet of the game without additional context. The play above resulted in a technical foul, meaning that there must have been another one beforehand to warrant an ejection. Earlier in that same quarter, Redick was whistled for a tech after complaining too much for the officials' liking.

So it wasn't without a little bit of preexisting tension that Redick's somewhat-firm bounce pass to the official resulted in his dismissal from the court. A report from after the game explained what exactly crew chief Josh Tiven's rationale was for the decision.

JJ Redick was ejected from the game after this exchange with a ref. pic.twitter.com/4AU7qZJsXH

At the time of Redick's ejection, the Celtics led 88-76, with an additional point coming from Jayson Tatum's technical free throw. The Pelicans, perhaps inspired by the fact that their teammate was unjustly thrown out of the contest, then managed to pull off a ferocious 22-10 run and tie the game at 98 points apiece. The thriller went back and forth, with the final minute of regulation (that seemed to take about 20 minutes in real time) eventually resulting in a Jayson Tatum buzzer beater to force overtime.

Again, the Pelicans rallied and came out with the unlikely and extremely impressive victory. 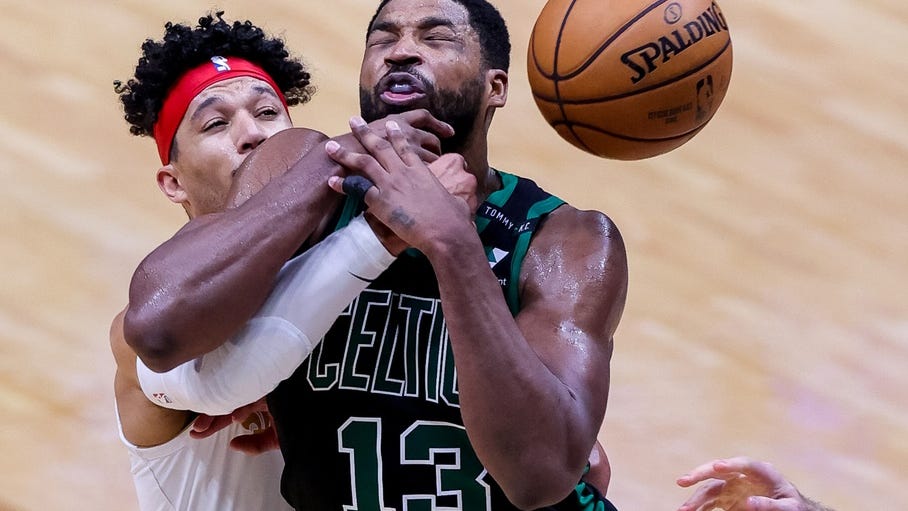