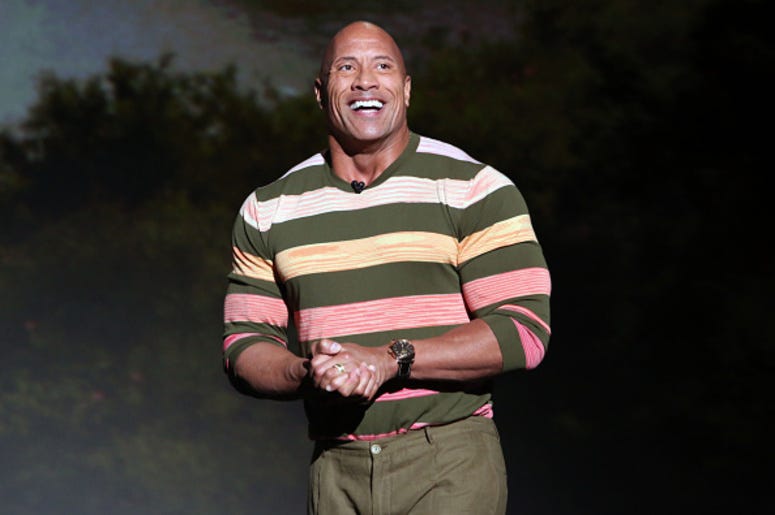 Back in October, Netflix made a promise to release a new movie every week in 2021, and it seems they plan to stick to their word. The streaming service shared a preview of some of the new films set to debut in the new year this week, and fans are very excited for what’s to come. The trailer includes films starring Dwayne Johnson, Melissa McCarthy, Halle Berry and more.

In total, Netflix plans to release 71 films throughout the course of the year. The movies span across a number of genres including musicals, action, romantic comedies, family animation and more. In the trailer, stars such as Dwayne Johnson, Melissa McCarthy, Halle Berry, Jason Momoa, Amy Adams, Ryan Reynolds, Chris Hemsworth and Lin-Manuel Miranda describe what fans can expect to see in their upcoming movies.

Of course, the streaming giant has a number of highly anticipated films set to debut this year including; ‘Red Notice,’ starring Gal Gadot, Johnson, and Reynolds; the Western ‘The Harder They Fall’ with Regina King, Idris Elba and Jonathan Majors; ‘The Woman in The Window’; Zach Snyder’s ‘Army of the Dead’;  and Lin-Manuel Miranda’s directorial debut ‘Tick, Tick … Boom!’ With all these films, it seems people will be spending plenty of time on their couch in 2021.