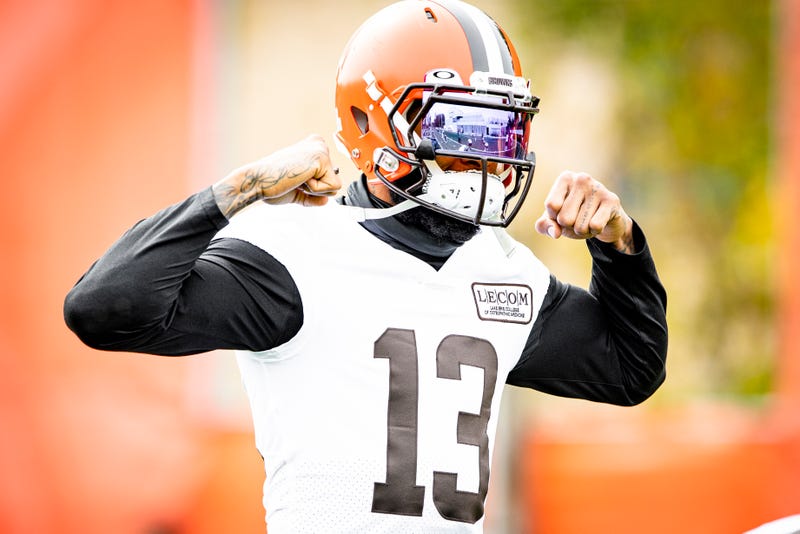 CLEVELAND, Ohio (92.3 The Fan) – The Browns will be back on the practice field Friday after the most recent batch of COVID-19 tests came back negative, including for receiver Odell Beckham Jr. a league source confirmed to 92.3 The Fan.

Beckham was sent home Thursday out of an abundance of caution and in compliance with the NFL and NFLPA protocols with an illness.

It is unclear if Beckham will practice Friday.

Friday morning the Indianapolis Colts announced they were closing their building after “several individuals within the organization” tested positive. The team is working to confirm those results.

The Browns beat the Colts last Sunday at FirstEnergy Stadium 32-23.