July 1 is a shameful day for the Mets front office and the Mets fan base, as another seven-figure check goes down the drain and into former slugger Bobby Bonilla's pocket. And though I'm going to assume that every single person who reads this knows why this is the case, it's still my duty as a writer to briefly explain why the heck the Mets are paying a guy who retired in 2001 over $1 million per year for the foreseeable future.

The Mets released Bonilla following the 1999 season, one in which he batted a paltry .160 and was well past his prime at 36 years old. However, seeing as the team still owed him $5.9 million, they either had to pay him then or kick the can down the road. And because of investments that owner Fred Wilpon had made with Bernie Madoff — who is currently serving a 150-year prison sentence for a massive Ponzi scheme — the Mets thought they would be in a good position to finance such a deal. Obviously, their returns from the Madoff investments didn't exactly pan out.

But all that's in the past, as is the reign of Wilpon ownership in the Mets' front office, and instead of hiding the humiliating facts of the deal, new owner Steve Cohen wants to... celebrate them?

Let’s take a vote .How about we have a Bobby Bonilla day every year .Hand him an oversized check and drive a lap around the stadium.Could be fun

Why not? The Mets practically become the focus of a league-wide roast every July 1, so why not acknowledge it. Heck, they could even turn it into a day that fans look forward to!

That is a winner

Cohen continued to interact with fans on social media over a number of interesting topics, including things like the long bobblehead giveaway lines...

How do you think the bobble head feels

...and the future of Jets ownership. 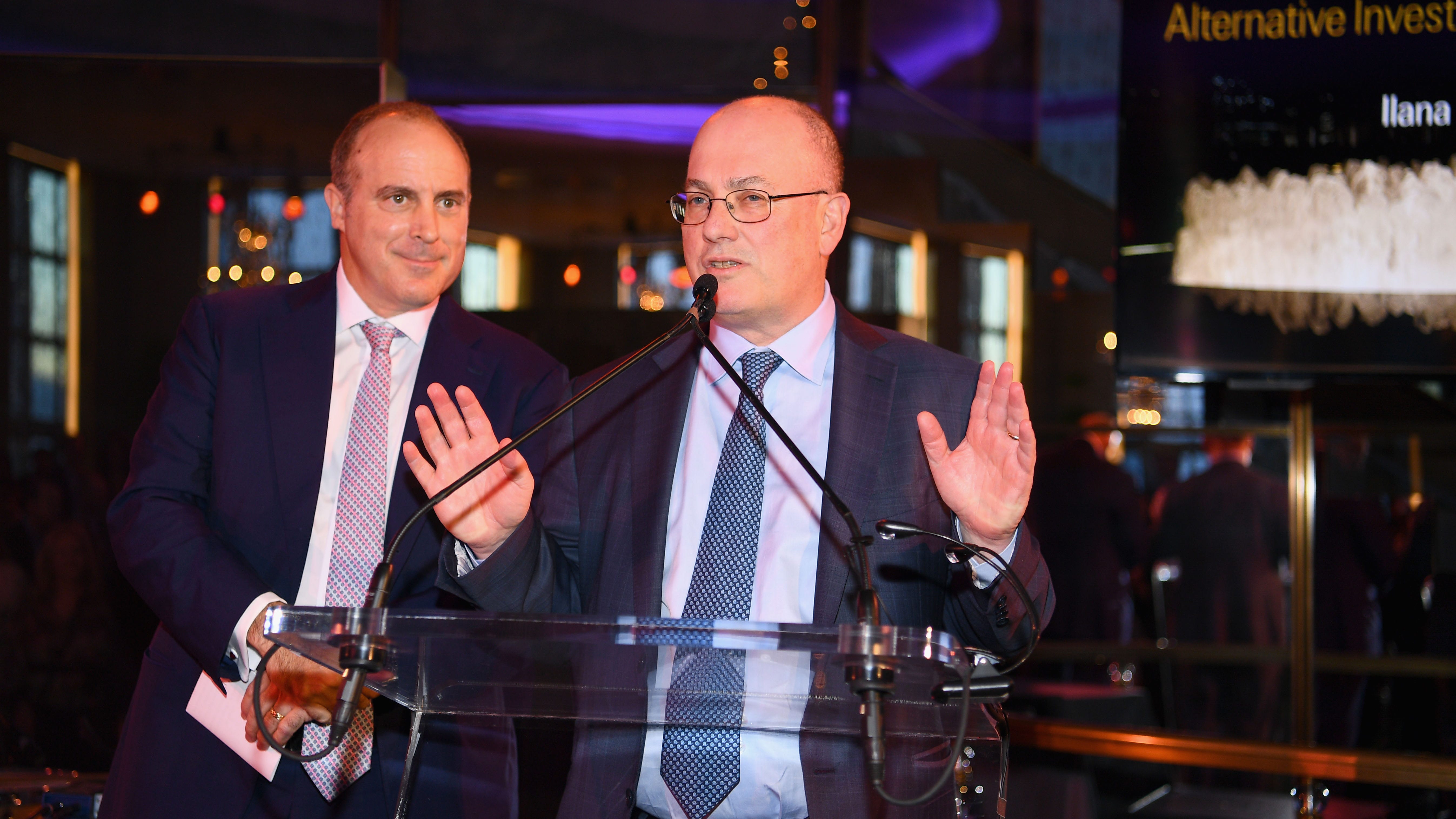 With the news of Robinson Cano's suspension coming after Cohen cleaned house in the front office, the new owner has some very important decisions to make in the coming weeks. But if Twitter is any indication, he's calm, cool, collected and enjoying the start to his tenure in New York sports.