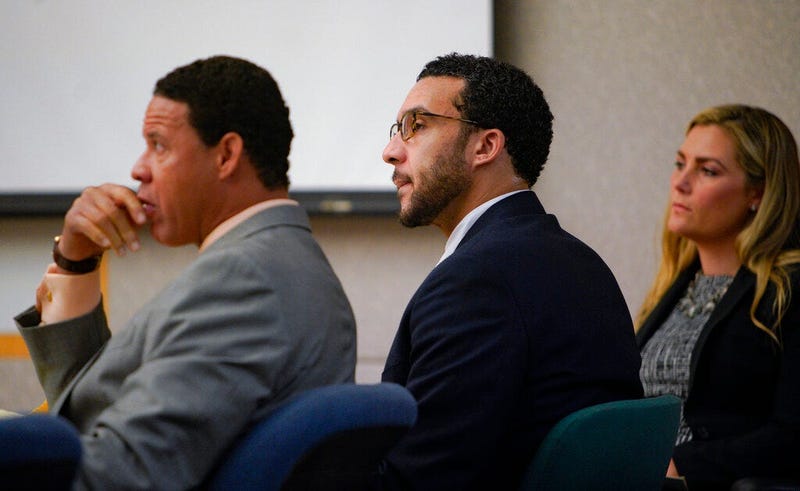 A jury returned the verdict Monday in San Diego Superior Court in Vista but was continuing to deliberate on two more counts of rape involving a hitchhiker and an unconscious teenage girl.

He also was convicted of two counts of lewd conduct involving two other women.

Winslow faces up to life in prison.

All five women testified at the trial.

Defense attorneys argued the women invented the allegations to prey on his wealth. Prosecutors say he felt empowered by his fame to abuse the most vulnerable.