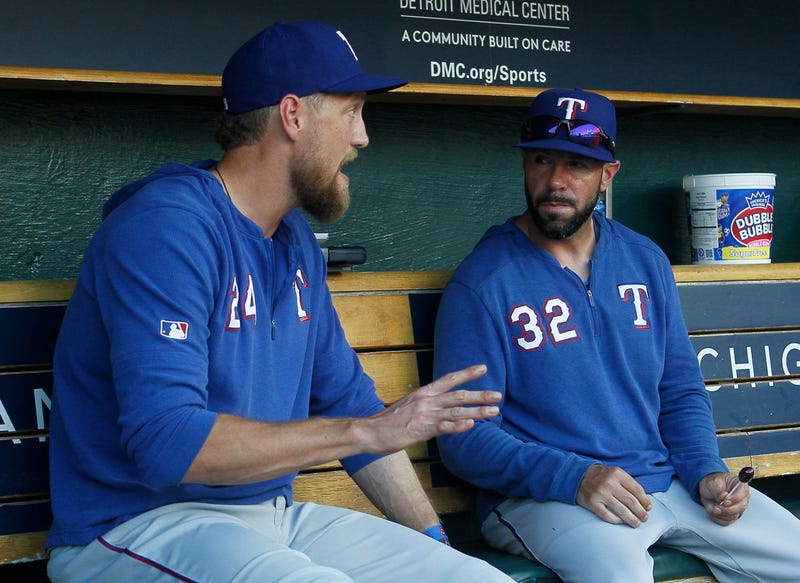 October 28, 2019 10/28/2019 5:25 pm
The San Diego Padres have officially announced Jayce Tingler as their new manager, with a statement from the front office comming out on Monday morning. The club has reached an agreement with Tingler for a three-year contract to become the 21st manager in francise history.

The #Padres have agreed to terms with Jayce Tingler to become the 21st manager in franchise history: https://t.co/gsxkKbLPvP pic.twitter.com/ZtjCho3eRh

Tingler, 38, spent last season as the Major League player development field coordinator for the Texas Rangers in his 13th season with the organization.

Tingler will be introduced at a press conference on Thursday at Petco Park at 11am, which will be aired right here on 97.3 The Fan. Jayce Tingler will wear number 32 as the new manager of the San Diego Padres.

The #Padres officially announce the hiring of manager Jayce Tingler, meaning that no club this winter has filled any of their managerial or front-office positions with a single minority. The #RedSox did not even interview a minority candidate for their chief baseball officer job.