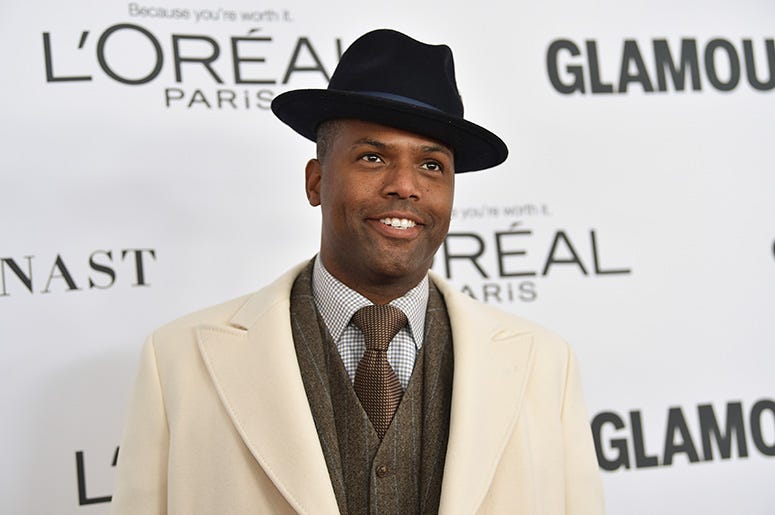 The Padres' vision for 2020 was clear. It was 20/20 vision, in fact. Everything would come together nicely in 2019, setting up a big run for the championship next season.

All of sudden the San Diego ship, smooth sailing for at least some of this season, has begun to spring leaks. And it's not going to be easy for General Manager A.J. Preller to get them all plugged-up in time to accomplish what the Padres originally were hoping to. Might not be possible at all. Let's take a look:

First, here are the sure things for the Padres in 2020: third baseman Manny Machado, first baseman Eric Hosmer and closer Kirby Yates. Fernando Tatis, Jr., at shortstop, seems a sure thing, but he still has to make it back from his back injury. (But we'll give you that one).

What else is certain? Absolutely nothing is what.

You can start right at the top. Do you feel comfortable with the manager you currently have in place heading into next season? (Please don't throw stuff at the screen, it's not that ridiculous of a question). Nevertheless, I don't see how you can. Andy Green has done some good things -- more than most think he has. But is he for sure the guy who's going to lead the Padres to the next level? I'd say doubtful, at best. So, chances are, Preller is going to have find another manager.

He'll have to find a bunch of other stuff as well.

A couple of starting pitchers for one thing. Right now, if you had to lay out a rotation for San Diego in 2020, it would look something like this: Cal Quantrill, Chris Paddack, Joey Lucchesi, Dinelson Lamet, Eric Lauer. That group is not going to get the job done, or so it would seem. There are questions everywhere. Like this one: Who's the ace? Quantrill has had a nice second half, but he's no match for any other team's No. 1 starter. Neither is Paddack, whose phenominal start has disintergrated into a second half disaster. Still just 23-years-old, it's clear that Paddack must harness his secondary pitches -- the changeup and the curve ball -- before he can be consistently successful.

Lucchesi and Lauer, both finishing up their second seasons, have been below-.500 pitchers so far. And both are rarely able to make it out of the sixth inning. Lamet could be an ace, but rememeber that he missed a year-and-a-half due to Tommy John surgery. He's shown flashes since returning, but only that -- flashes. Garrett Richards, picked up last off-season from the Los Angeles Angels, is another option but he is trying to overcome a Tommy John procedure as well.

The bullpen, other than Yates, has been no less than abysmal for the past two months. Even the usually reliable Craig Stammen has been battered around by the home run ball. Matt Strahm seems suited for relief, but only for the middle innings. Trey Wingenter, now back in the minors, has regressed. Maybe 20-year-old Andres Munoz can be counted on as a setup guy for Yates, or maybe the injured Adrian Morejon, or the injured Jose Castillo. But those are big maybe's.

Let's try catcher. Francisco Mejia had a hot month of August to get his average into the .260's, but his bat has not been good enough to overcome his defensive liabilities. Mejia gets lazy behind the plate and lets too many balls bounce past him. Austin Hedges, of course, is the opposite. He's all field, no hit. Not the answer.

The infield is a strong point, but second base remains a gaping hole. Luis Urias can't hit a fastball or raise his average over the .200 mark. He's looking more and more like a four-A player every day. Too good for triple-A, but not good enough for the majors.

The outfield, meanwhile, has turned into a mess. Once thought to be a place where there was too much talent, all of a sudden seems like a place where's there's very little talent at all. Hunter Renfroe has 31 home runs, but seemingly hasn't had a hit since Franmil Reyes was dealt to Cleveland. Wil Myers has been in a season-long slump and may never get it back. Manuel Margot is a nice No. 8-hitter, but no more than that. Travis Jankowski, it seems, has been given up on. And Franchy Cordero's lack of ability lies in the fact that he has no availability. Hurt again and again, Cordero's 2019 season has been completely a lost cause.

Off the bench, Greg Garcia has been a bright spot, but who else has been?

So there you have it -- your 2020 champion Padres? All of us have clear enough vision to realize that's just not going to be the case.