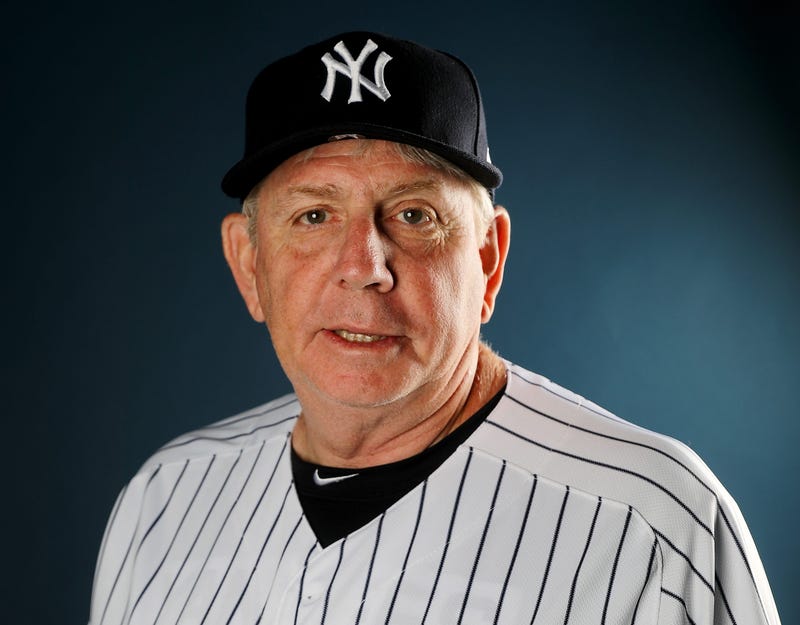 This appears to be the first move for new Padres manager Jayce Tingler, who seems to be nearly finished with putting together his coaching staff for the 2020 season, as reported by the Union Tribune's Kevin Acee:

Be sure to tune in to San Diego's #1 sports station 97.3 The Fan for reaction to this move, and updates as they continue to become available!