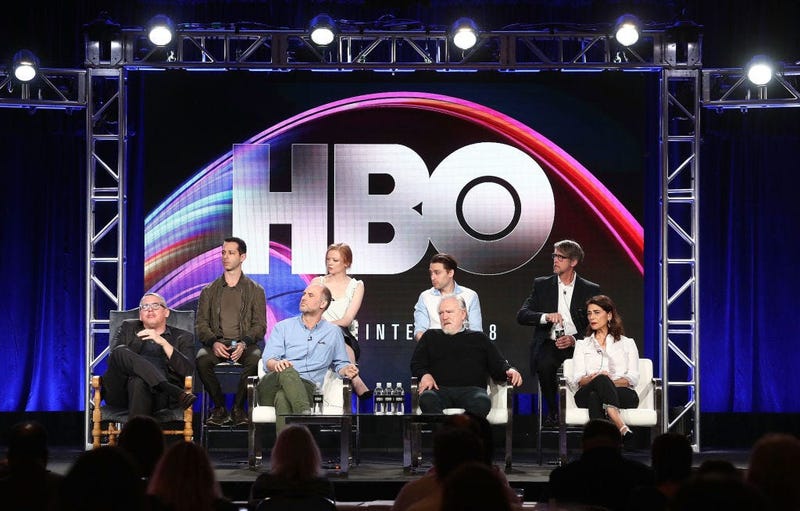 Howdy all...it's been a while since I've written a blog, so here's today's account of what I've been watching, reading, listening to, etc.

With a week off and having a lot of time to myself, I was able to start a new show on HBO, Succession, which is fantastic.  It's really good, but I've been slogging through it.  I find that if a show is an hour I'm good for about 40 minutes until I pass out.  Price of being old, I guess.  My wife and I also saw the Joker last Friday and holy smokes...it's one of the best performances by an actor that you'll see.  I also had a chance to watch El Camino on Netflix, the long-awaited bow on the Breaking Bad series.  It was pretty good.  Not great.  Not awful.  Pretty good.  Definitely worth a watch.

Still, haven't picked up a book in the last few weeks as it's been crazy busy around here, but I've got a few in the hopper that I'm looking forward to getting to.  The next book I plan on reading is a Tom Petty bio called "Petty" by Warren Zanes.

In regards to what's in my ears lately, as usual, it's a pretty eclectic mix, dictated by what day of the week it is.  When I was on my vacation in Arizona, I saw an article talking about how it was the 25th anniversary of Alice in Chains "Dirt" so that was pretty much on repeat, as it was 25 years previously.  I've been listening to a lot of Deftones, as usual, but also because they're coming to Petco on 11/2 for Dia De Los Deftones.  We're definitely planning a big night out for that evening.  Last year was so good and I hope they do this every year.