$34.2 million is a lot of money, and that's what's at stake should Gordon Hayward opt out of his contract and decline his player option with the Boston Celtics. However, seeing as Tuesday was supposed to be the deadline by which point his future would be laid out before it was pushed back to Thursday, he's clearly contemplating other options.

One of those other options, as predicted by Kevin O'Connor on Ordway, Merloni and Fauria in the video above, seems to be a future with the Atlanta Hawks, a team well-equipped to sign Hayward for a fairly large deal that lasts multiple seasons. Yahoo Sports' Chris Haynes was the first to report the Hawks' interest.

Why are the Hawks in a good place to make Hayward a convincing offer? According to various sources, the Hawks are among the NBA's leading teams in terms of spending power with just under $45 million in available cap space. Keith Smith of Yahoo Sports noted how this factoid comes into play.

The one team that could scuttle Boston's idea of a potential sign and trade deal for Gordon Hayward is the Atlanta Hawks. Atlanta could sign Hayward outright using cap space. That's something to keep an eye on if Hayward wants Atlanta.

In theory, the Celtics could also execute a sign-and-trade should Hayward want the money that comes with his player option, but Brad Rowland points out why this may not be the most realistic scenario.

The only thing I can come up with for why the Hawks might engage on a sign-and-trade for Hayward (instead of signing him with space) would be if Boston wanted Dedmon.

Otherwise, I don't see a reason.

It's not only the Hawks' money that makes it a realistic landing spot, though, as the talent is also appealing. They feature an exciting young core, centered around Trae Young and John Collins, and signed Clint Capela to further fill out the starting lineup with talent.

Bringing in Hayward would fill an immediate need, as neither Cam Reddish or De'Andre Hunter established themselves as the definite go-to wings going forward. Both would continue to find an ample opportunity to play, but would develop under the veteran eye of Hayward — assuming neither is part of an eventual trade. With Hayward, the Hawks would have four players in their starting five who are or once were All-Star caliber players, and in an Eastern Conference that has much less depth than the West, they'd become an immediate contender for a 2020-21 postseason berth.

Sounds intriguing to me, and according to Haynes, it's something that Hayward has "plenty of interest" in exploring, too. However, the Hawks aren't the only team rumored to be interested. Both the Knicks and Pacers are among those organizations. 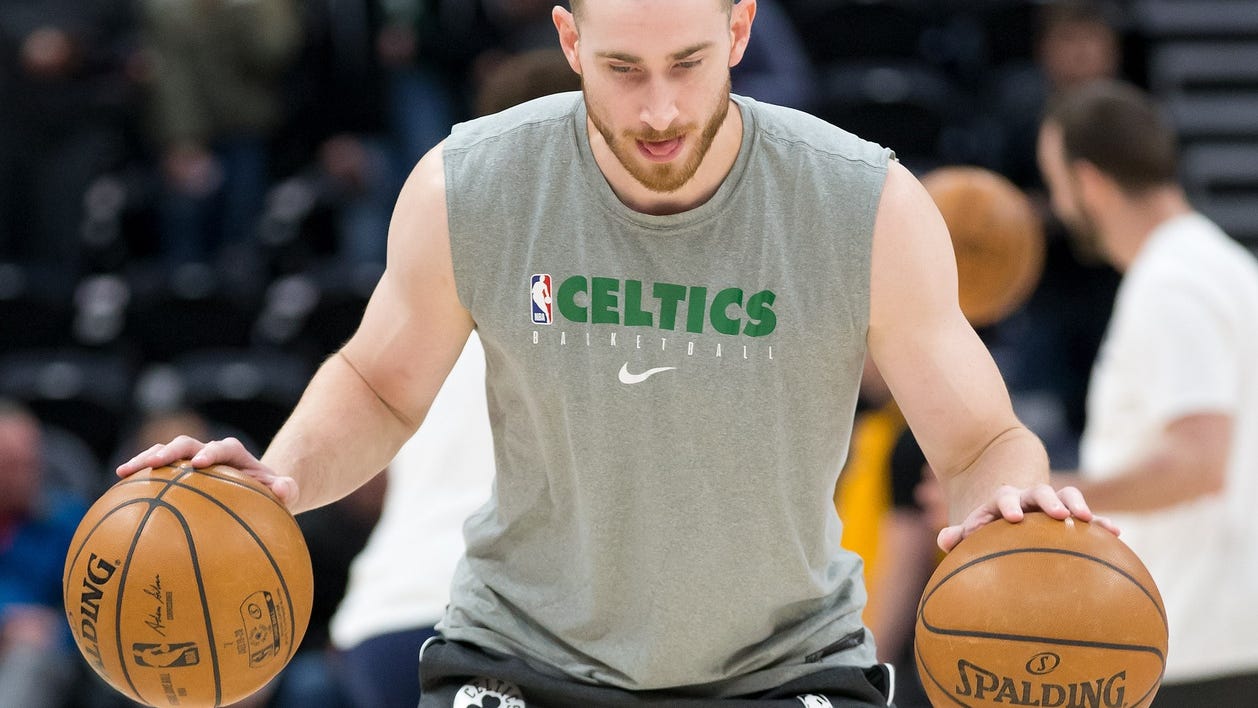