Where does this one rank on the pantheon of strange sports injuries?

I thought we had an answer for the weirdest injury of 2020, at least, after Phillies pitcher Zack Wheeler injured himself more seriously than one might think based on what happened. 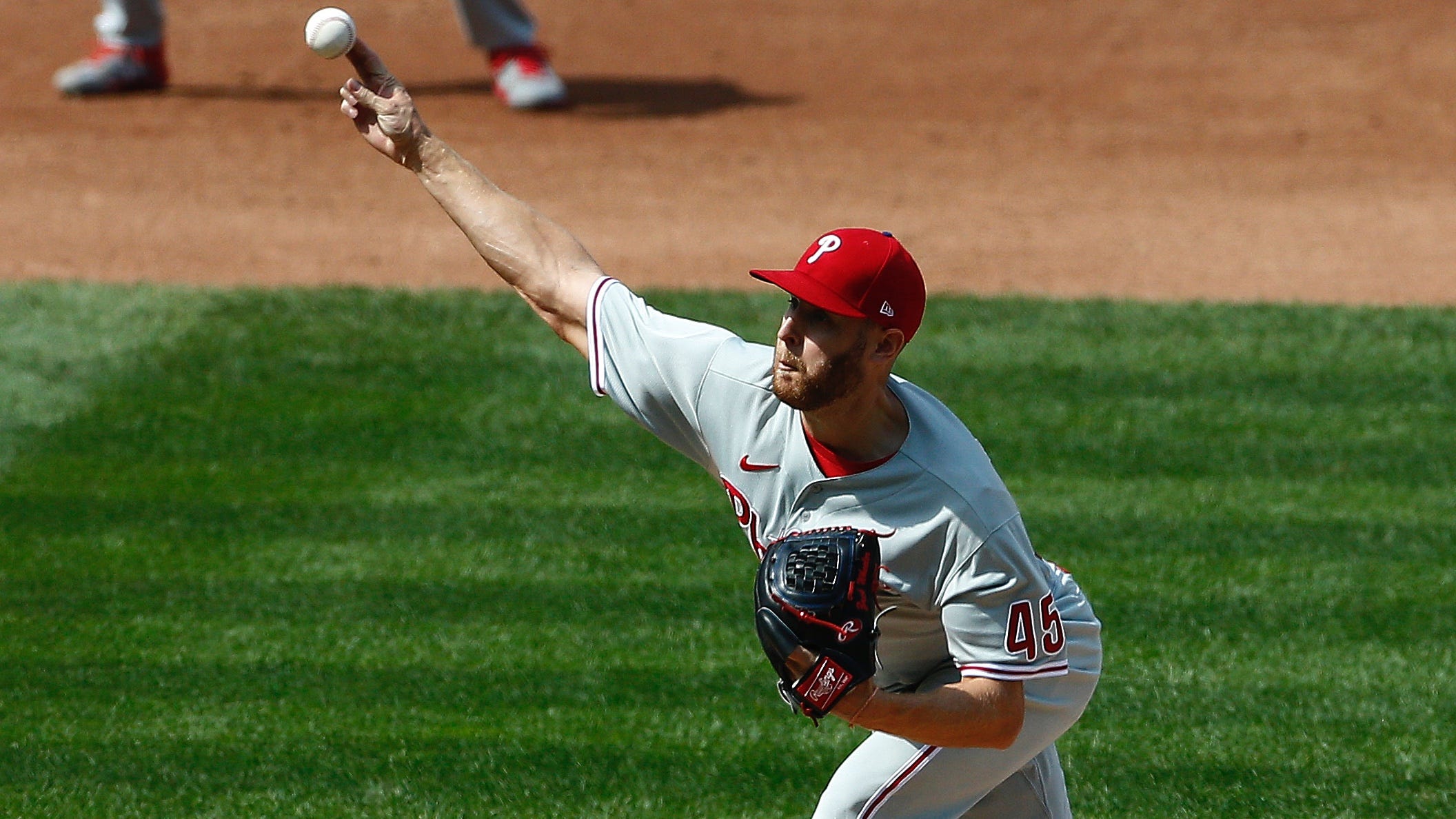 Zack Wheeler injures himself while pulling up pants

But what happened to poor Tyrod Taylor before the Chargers' Week 2 contest might have to take the cake. According to ESPN's Adam Schefter, an attempt to reduce Taylor's pain from a previous injury resulted in a whole lot worse.

Yikes... if only this could have been captured on HBO's "Hard Knocks."

It was a surprising scratch when it had happened right before the game -- surprising not only to fans, but to his eventual replacement Justin Herbert, as well -- but it makes much more sense now that we know what caused the sudden exacerbation of symptoms.

Justin Herbert found out he was starting in his first career game just seconds before kickoff.

Herbert ended up playing admirably in his NFL debut, especially in a tight contest with the powerhouse that is the Kansas City Chiefs, as he threw for 311 yards, a touchdown and an interception.

With that said, head coach Anthony Lynn made it clear that Taylor is still the starter going forward so long as he's back to full health. As of now, he's questionable ahead of the Chargers' Week 3 matchup with the Panthers, though Herbert is expected to take the reins.

Further developments from Schefter include that Taylor has been advised by doctors -- probably not the same one that punctured his lung, if I had to guess -- have advised him to stay sidelined "indefinitely."