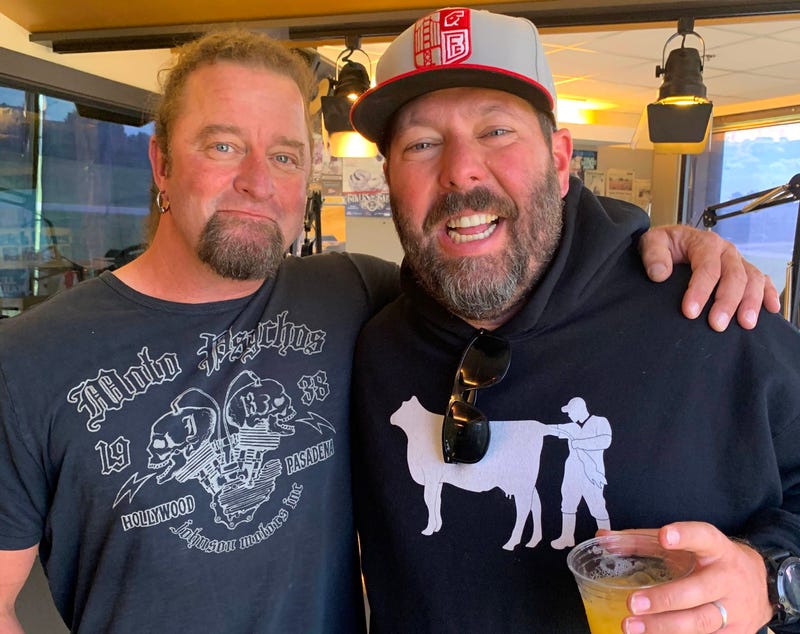 After the year we've had, most of us would welcome the chance to go to a cabin in the woods to recharge...but only our friend Bert Kreischer could invite a bunch of his friends up to said cabin, and turn it into the hilarious (and sometimes poignant) new Netflix series, "The Cabin"Tom Segrua, Nikki Glaser, Caitlyn Jenner, Bobby Lee, Anthony Anderson and more join Bert on his retreat with some hilariously f**ked up results!

We got Bert on the phone to talk about the new series and, as always, the conversation went straight off the rails!