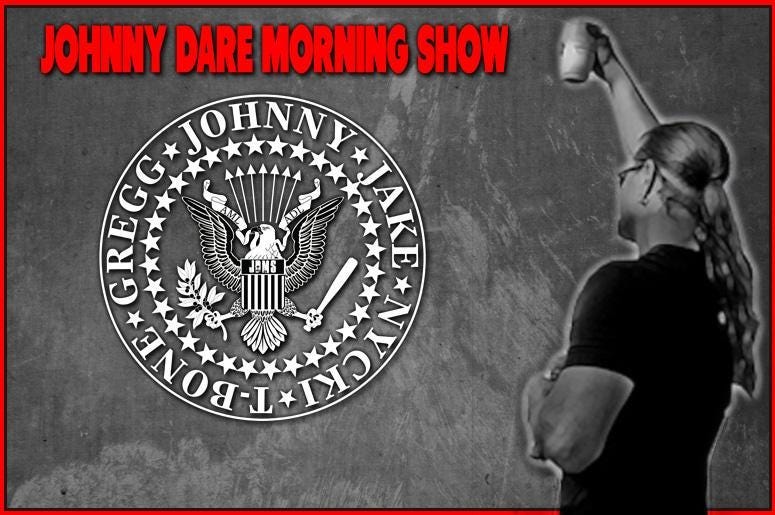 Herman Webster Mudgett, better known as Dr. Henry Howard Holmes or H. H. Holmes, is seens to many as America's 1st seriesl killer. While he confessed to 27 murders, he was convicted and sentenced to death for only one murder, but it is speculated that Holmes may have killed as many as 200 people.

His victims were killed in a mixed-use building which he owned, located about 3 miles west of the 1893 World's Fair: Columbian Exposition, at what became known as his "murder castle"...There were soundproofed rooms and mazes of hallways, some of which seemed to go nowhere. Many of the rooms were outfitted with chutes that would drop straight down to the basement where Holmes had acid vats, quicklime and a crematorium to dispose of his victims' bodies.We has the chance to talk to his great great grandson, Jeff Mudgett, who gave us the low down on his infamous great great grandfather!!