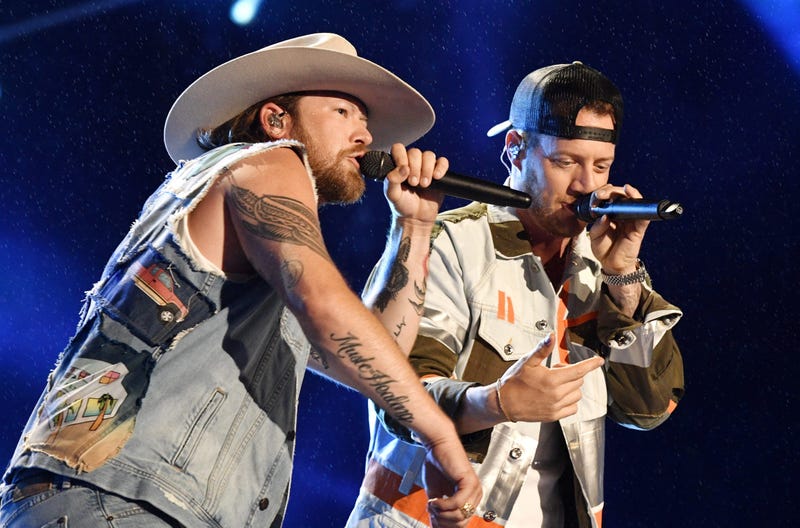 On Tuesday, Florida Georgia Line dropped their country remix of Justin Bieber's recent hit, "Yummy," according to The Boot. The first part of the song sounds like Beliebers would expect, with Bieber singing the first verse. However, the country duo slides in to make some lyrical "changes" during the second verse. "Let me take it to the country / We can call it home cookin' / I'm your chicken, you're my dumplin'/ we say grace, I say thanks / For my baby and this drink / Let me slide on over, girl, and get a taste," the country duo's verse goes. Tyler Hubbard, Brian Kelley and Bieber then sing the chorus. This isn't Bieber's first foray into country; his collab with Dan + Shay, "10,000 Hours," became Bieber's first #1 country song in late January. Meanwhile, the original "Yummy" appears on Bieber's new album Changes, which dropped this past Friday.