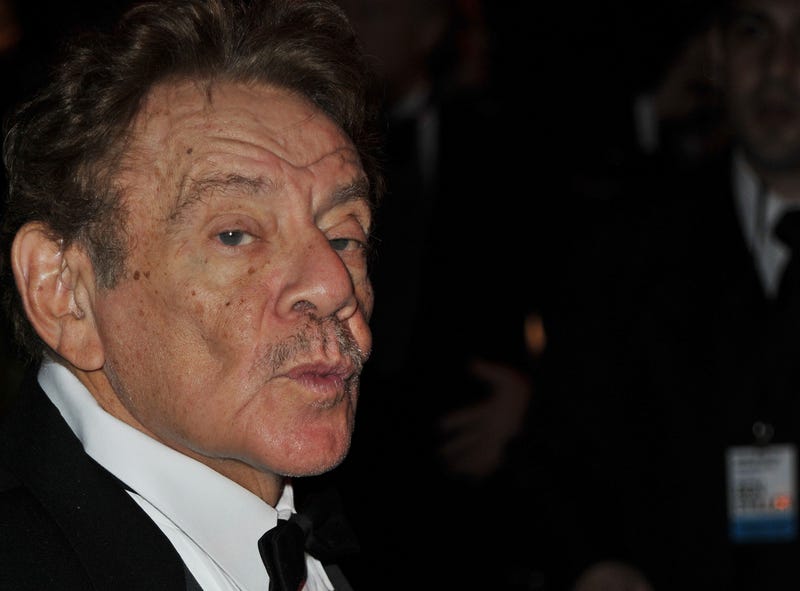 King of Queens stars Kevin James and Leah Remini both paid tribute to their former co-star Jerry Stiller, whose death was announced early Monday, Page Six reports. “I was lucky enough to work with Jerry Stiller, playing his daughter for 9 years on The King Of Queens, but even luckier to know him, the man, the husband, the father, the grandfather,” actress Leah Remini wrote on Instagram, alongside an old photo of the late actor beaming as he brought her flowers on set. James also posted his thoughts on Instagram. "One of the most kind, loving, and funny people to ever grace this earth. Thank you for so many incredible memories. I love you and miss you. Requiescat in pace,” James wrote with a photo of him and Stiller hugging. Stiller was 92 years old when he died, reportedly of natural causes. He played Arthur Spooner on the CBS sitcom for nine seasons.