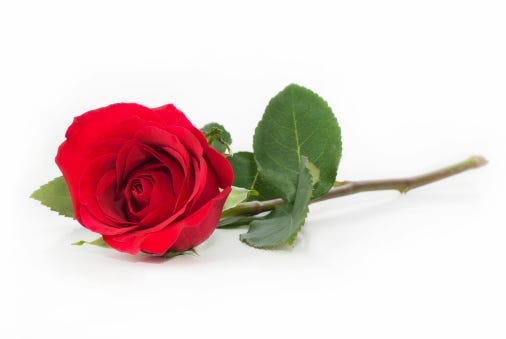 When Monday night's episode of The Bachelor began, Peter was teary-eyed and uncertain if Madison would even attend the rose ceremony. When she showed up, Peter surprisingly sent Victoria F. home. Later, she said, crying, "I just feel sad. I was just hoping to find love. Isn’t that what anyone’s hoping for?" Next, the drama was paused as host Chris Harrison brought out all the contestants for the "Women Tell All" segment. There was a lot of crosstalk and catty behavior; Tammy told McKenna, "all you do is dance around like a buffoon...every time there was a camera around, you spread your legs." "How dare you!," McKenna responded. Past Bachelor contestant Ashley Iaconetti showed up and gifted Kelsey a huge bottle of champagne. "I definitely could have handled it better, obviously, I could have handled the whole f**king season better," said a shockingly composed Victoria F. Peter came out and admitted to a lot of mistakes this season but said he tried his best. Then former Bachelorette Rachel Lindsay came out to talk about online hate, where she read private messages from haters to the ladies that were insulting, explicit and racist. All the girls confirmed that they too got messages like that. Tammy said she even received at her work email telling her to go kill herself. Chris Harrison provided a sneak peek of the finale, saying, “I can honestly say this is one of the most unexpected, complicated endings we have ever seen.” Next week will be the two-night finale, where Peter will introduce the girls to his parents before making his final decision.