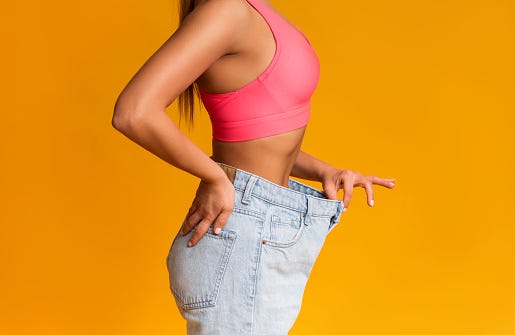 Yesterday on the show we talked to a listener named Liz, who revealed she's gone through an 80 pound weight-loss during the pandemic. She told us how all these guys that she went to school with are now sliding into her DM's to compliment her, obviously trying to score a date. She said she's not interested in any of them, BUT we did hear from other listeners who relate to what Liz is going through. Another listener, who requested she remain anonymous, revealed she DOES go out with the guys that used to bully her for her weight that are now sliding into her DM's. But it's not because she's actually interested in them, she says it's an ego boost, plus some sweet revenge. She wanted to know if she was being a savage. What do you think? Vote below!

Poll: Savage or Sensible - Going Out with Someone Who Used to Bully You Before Your Weight loss Transformation Just to Mess with Them