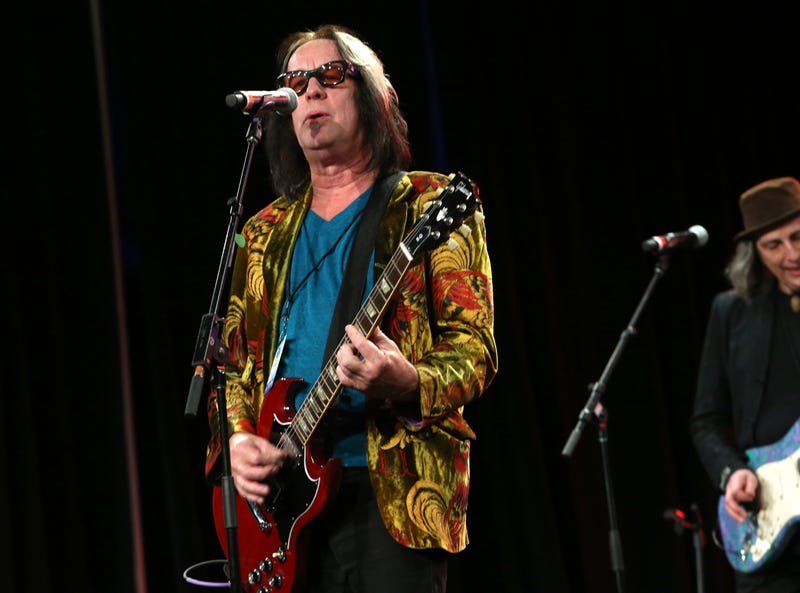 Rundgren will play live, individual, virtual concerts for 25 different cities, including Denver, on the "Clearly Human Tour" in 2021.

The Denver concert will happen on Friday, March 12, 2021. Tickets are available here.

You will only be able to buy tickets for the specific concert in your area. Rundgren also has other plans to "localize" each show including using local visual displays during the concerts and bringing in food for his band from a local restaurant in each city.

Rundgren talked to Dave O'Brien about the concept behind the tour, his use of cutting edge technology throughout his career and his new holiday song "Flappie", which should be viewed at your own risk!